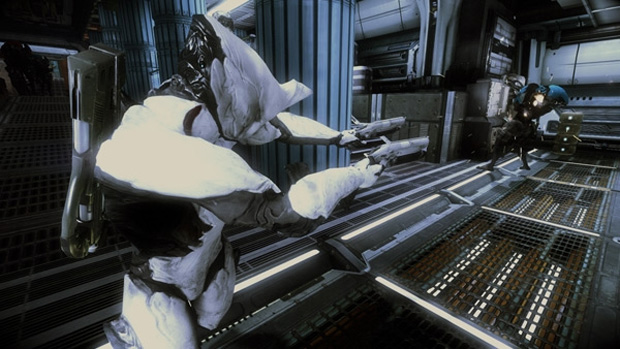 Put your war face on before fighting wars in your warframe

In addition to launching the full site for its third-person action game Warframe, Digital Extremes has started giving people access to the closed beta. Up first will be those of you who referred three or more friends, followed by everyone else after that.

This beta does have a non-disclosure agreement associated with it, so don’t expect to see or hear too much from the community prior to the open beta slated for release this winter.

On that note, there is another developer diary which shows off more warframes and a Raiden-esque move that looks like good fun. Depending on how the free-to-play element of Warframe comes together, the studio could have something special on its hands.