[AwesomeExMachina referred to this blog in his promoted post yesterday, and today it’s moving to the front page. For his Digital Distribution blog, manasteel88 looks at one of the positives of moving away from retail — the ability for small, indie companies to get in the market. Remember, you have until Monday to get in your blogs for this week’s topic, Downloadables. If you haven’t started writing yet, you still have plenty of time! — JRo]

Digital distribution is often times a pain in the ass. Hidden DRM, forced internet access and complete reliance on the software manufacturer forces all of us to look harder at what we are getting through our digital overlords.

But what about the little guy?

No, I’m not talking about you dear consumer.

There are a good number of publishers and developers out there that would have had little to no chance without digital distribution. Fact is, the retail market is getting harder and harder to break in to as budgets and expectations rise.

In short, the little guy can’t compete in the traditional distribution model. 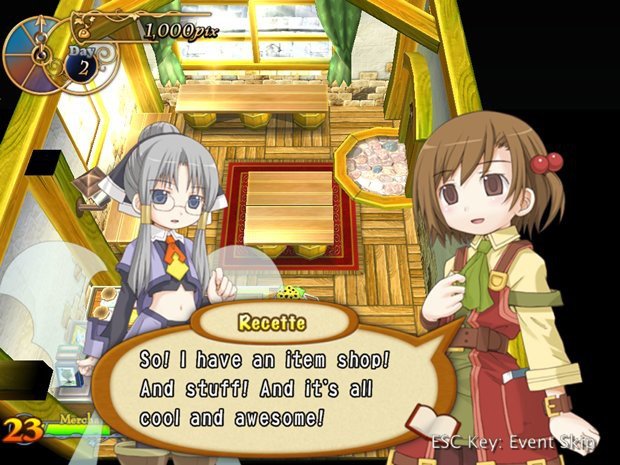 I downloaded Steam last year so I could play Recettear. As a hard ass for what’s on my hard drives, I don’t like anything excessive even sitting on my computer. To have a full program dedicated to my hard drive means it has to be good. Steam is ok. Recettear is good.

Carpe Fulgur started out with a tiny group of rejected dreamers wanting to break in to the localization game. Through their frustrations, they banded together and created a company. Somehow, they then opened a line of communication with the doujin powerhouse that is Easy Game Station. With a little licensing, a hit demo and a deal with Steam, Impulse, and Gamersgate, they became the breakout success story of 2010. With 100,000 copies sold, the group was able to begin work on two new projects.

A surprisingly small upstart was able to bring a Japanese indie game in to proper recognition. Something that simply couldn’t be realized without an aggressive digital distribution method. From this one game, they now have two in the pipeline for release. They now have a leg up in the industry. 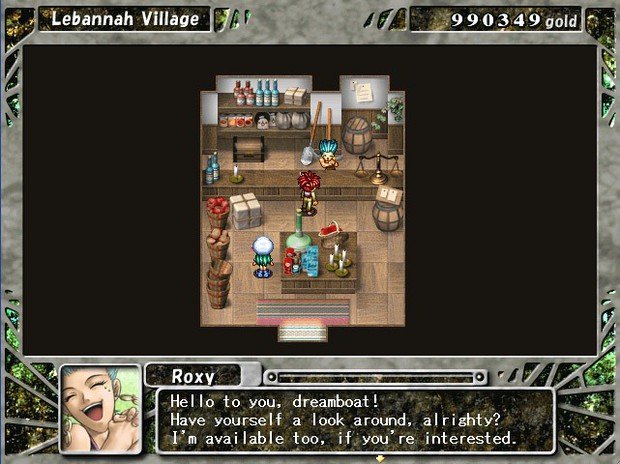 From Carpe Fulgur’s success, we are starting to see more companies adopt a smaller and more focused localization. Exe-Create now has a dedicated in house English staff for their games. Let me reiterate that for you. A small Japanese indie developer has an IN HOUSE ENGLISH STAFF for their games. Think about how many Japanese developers actually have in house teams dedicated to English localization.

Really think about it.

SNK Playmore utilizes outside offices, as does Marvelous Entertainment and From Software. To think that a developer as small as Exe-Create has staff ready to work on translating their titles is a bold move to say the least.

What this does is cuts out the middle man so costs are lowered making for a quicker, more efficient turn around on production and translation of games. More importantly, it means games can ultimately come out at a lower retail point. It is a great confidence move that will hopefully push more and more foreign developers to adopt the American audience. If this proves successful, there can only be positive results for gamers. 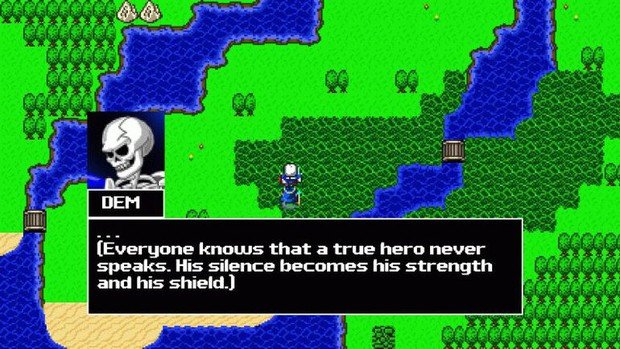 Locally, we are seeing a boom of smaller creative talent explode on to digital networks. Sony has their minis line, Microsoft has their indies, and then we have the numerous PC and mobile distribution networks that truly kicked this all off. These networks are pushing for money to stay within the games industry.

On the console front, the Xbox 360 is the only console that allows massive changes to their digital network. From there we’ve seen an entire marketplace grow up that is solely reliant on basement developers. Where would the Xbox be without I Made A Game With Zombies In It, Sequence, or Breath of Death VII? Probably in the same place as they are now, but it sure wouldn’t be as interesting of a console.

Without this support, we also might not have seen Limbo come to consoles. Without Steam and some strong word of mouth, we wouldn’t have seen games like Amnesia: Dark Descent do well commercially. This studio made an all or nothing gamble that proved to be fruitful. Without Sony and Monkey Paw Games, many of us would never have had a second opportunity to right the world’s wrongs and pick up Arc the Lad again.

In effect, distributors have created a system of support for those that actually need support in this industry. 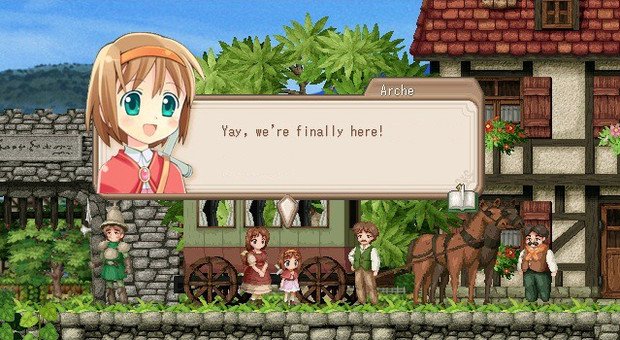 Digital distribution simply allows access to games. I could argue that there are just too many hurdles ingrained in to the network. At the end of the day however, there will be something new and different for us to play because of those that take chances.

Digital distribution makes it so games like Braid have a shot in this world. For all the negative, this is a very good thing.