[Today’s promoted blog on Digital Distribution comes from AwesomeExMachina, who tells us about a downside to no longer having physical packaging. As an added bonus and companion piece, watch this hilarious gif of him trying to catch his cat while you read his blog. It’s pretty adorable. Want to see your own blog on the front page? Write a blog for this week’s current topic, Downloadables! — JRo]

For nearly all four years at university, I had a colorful map which fully detailed the technology tree from Civilization IV taped above my desk. It was wedged next to a cartographer’s take on Cyrodil and one of Azeroth, as well. They weren’t far from a detailed layout of the transit system and neighborhoods of Paragon City. In my sophomore year, a roommate had discovered an old Castlevania map at a thrift shop and so up it went. There were photos too, of course, of real people and places. Though, admittedly, my desk had always been a shrine to fiction over reality.

The maps didn’t need to be there. They were superfluous. I could, and still can, recall those layouts with pinpoint accuracy in the same way I could do with real, concrete locales. Ask me how to get to The Gilded Carafe and I’ll tell you to take your first left and it’s the third store on your right. If asked, I can relate that one can only obtain caravel ships after first learning Iron Working and the Compass. I know Independence Port is run by The Family and that, at a certain time of day, you could catch the ghost ship roll through the harbor. These fictional atlases were never about memorizing invented worlds, but reminding me that I had already thoroughly explored them.

Today, next door to my comic book shop is a retro gaming store of epic proportions. Racks upon racks of Atari 2600 games, SNES, NES, Apple II, and even those classic yellow Pikachu Gameboys. Amongst these shelves and rows of classic games for sale and trade is a section that would most likely confuse the uninitiated. Game manuals. Rows upon rows of old manuals, maps, charts, and inserts from every game from the original Super Mario Bros to Grand Theft Auto IV. 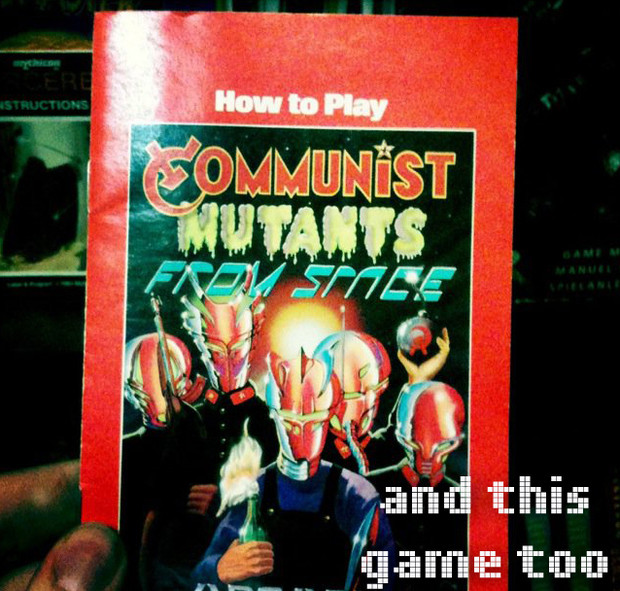 When it comes to game sales on online sites like eBay, the inclusion of the original packaging and manuals is often a deal-breaker. A lot of the obsession for these manuals and inserts is for the collector – the shrink-wrapper, the obsessive compulsive, the eBay baron of retro games – but for most, it’s because the physical materials are just as important as the game itself.

This all stems from a time when video game manuals were lovingly crafted, much more than their modern counterparts, which have been reduced to one-sided inserts with the control scheme printed plainly. They told back-stories when they otherwise couldn’t be told. Painstakingly vivid art sketched on every page, charted lovingly crafted to show the complexity of the designers. They weren’t just mandatory literature for mapping control lay-outs, but when mixed with the box art, game packaging was the design team and programmers shouting at you a piece of the world they had created.

My outpouring of nostalgia aside, this era of digital distribution is not a bad thing. In fact, it’s a pretty great thing. Nearly every indie developer would suffer or, let’s be honest, wouldn’t really exist if not for the ability so share and adapt their games across the globe. Read manasteel88’s entry to really understand that advantage. There are old HD remakes that would never have seen the light of day and re-releases that would never even been discussed. If not for the glory that is the Internet and its various tubes, I would never have gotten my hands on Minecraft unless Notch came over to my house personally after having copied it to a floppy disc. 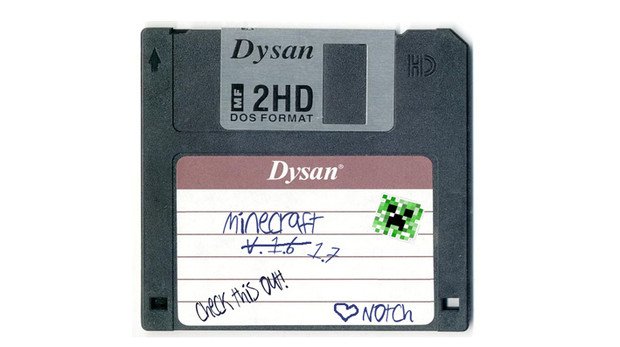 Digital distribution is all about ease and simplicity. I myself have admittedly lost a few discs to careless case etiquette. With online back-ups and game accounts, I can never lose my copy of Company of Heroes like I’ve managed to do twice before. A purchase is permanent and places like Steam are always buzzing with deals for old and new games alike.

Even more, for those young gamers that can’t always get their parents to drive them out to game stores, the capacity of having the gaming market at their fingertips is something to be lauded. More games can reach a broader audience, even if it means screaming at a thirteen year old that can’t use the Medic’s Uber correctly. But, it’s a shame, too, that they won’t be able to appreciate that rapid anticipation of hunting down that elusive game, the bargaining with the parents, followed with the anxious cradling of the flashy box on the drive home.

Before there were trailers and previews, there were young boys and girls tearing opening the packaging in the car to read instructions and sift through the complicated charts of a world that they hadn’t even stepped foot in. Trying to make sense of tech trees and discern the weaknesses of enemy units they’d yet fought. Learning back-story and class breakdowns, making pre-decisions and imagining fictional worlds in their heads. It was anticipation, appreciation. It was falling in love with a world and its characters before you’d even made it through your front door.

I may seem like an insane person to leash all these memories and good feelings to what is essentially nothing more than pop culture knick-knacks. Perhaps even the marketing departments that dream up these items for collector’s editions feel that way too. That they can target my soft spot for desk decorations and corporeal manifestations of my hobby for profit. But, who cares? My Dead Space 2 plasma gun flashlight is still the best way to find things in my closet

Frankly, it certainly is an incredible time when we can relive our favorite games from our childhood with ease, alongside our current favorites. I can Starfox and Tetris and Zelda my way through train rides and traffic jams and jump on Infamous 2 when I get home. I have no problems enjoying games, regardless of where they’re located. I’m just finding myself less inclined to cherish a computer file. I’m disinterested in screencaping my XBLA game list and posting it on my wall.

Games are intangible things designed to provide intangible experiences, but true fans have always cared for the tangible parts. My RE5 snowglobe, my Super Mario 64 medallion, my Metal Gear Solid framed REX concept art, my Master Chief helmet. These are senseless purchases to so many others, pointless expensive add-ons that could have been money better spent. But, we all have scattered kept items that mean nothing to others, but we continue to toss into a box with each time we pack and move. A friend of mine has a tour brochure lovingly framed from her trip to the catacombs of Paris sitting on her desk. It’s there not because she intends to re-visit, but because she had such an exceptional time there with her mother as they wandered the dank crypts, so she keeps it to remember it. Is my faded, dog-eared map of the lands of Vvardenfell that I keep in my desk drawer really all that different?