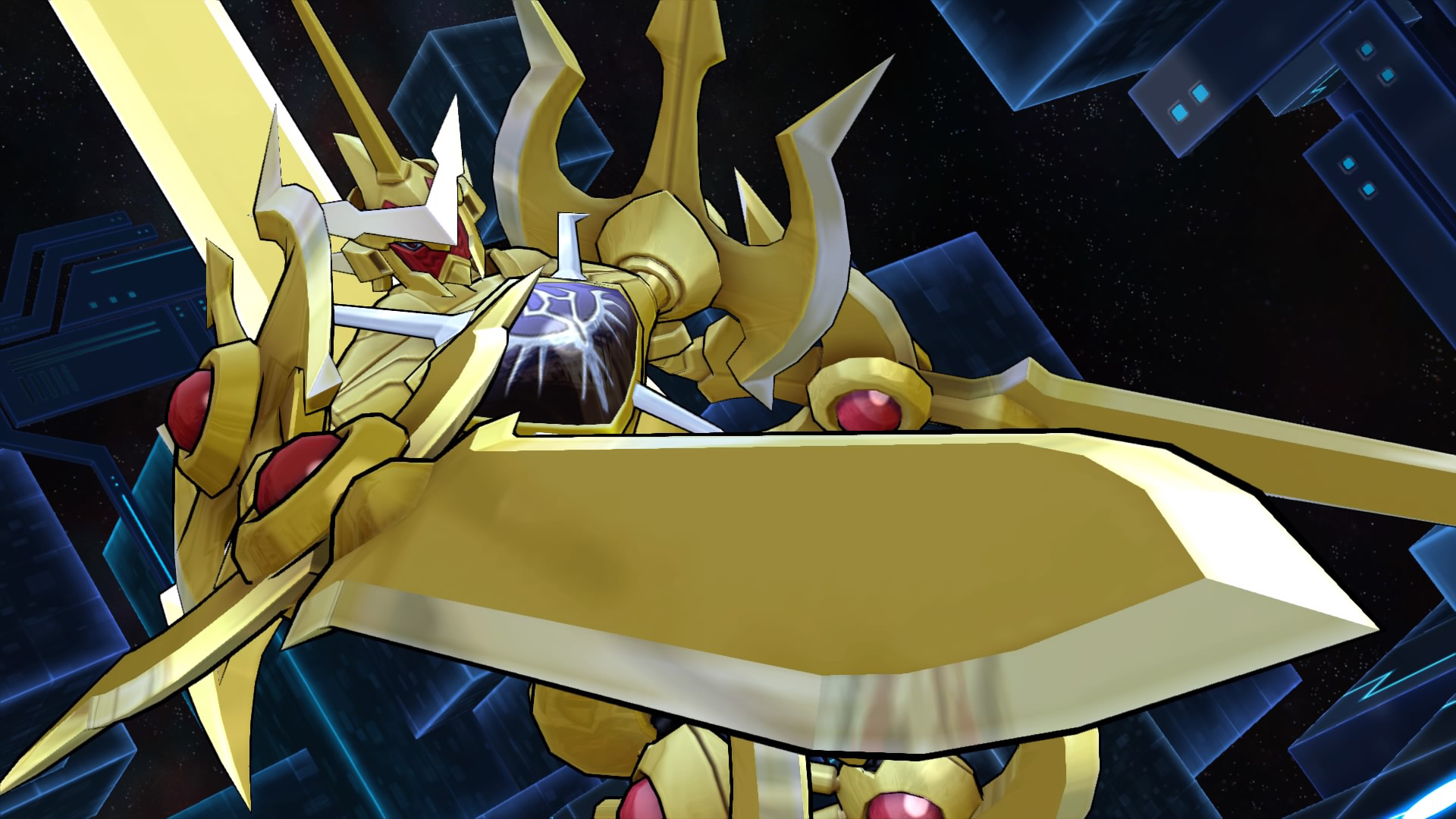 In Hacker’s Memory, a conflict between hackers has erupted in the digital world in an attempt to claim the ultimate power. Players will meet Yuugo, leader of the biggest hacker group called Zaxon, who are fighting for their rights; Arata Sanada, a former jacker that is the leader of the legendary hacker team known as Jude that Zaxon is fighting against; and Ryuji Mishima, leader of the Hudie faction that players will join. 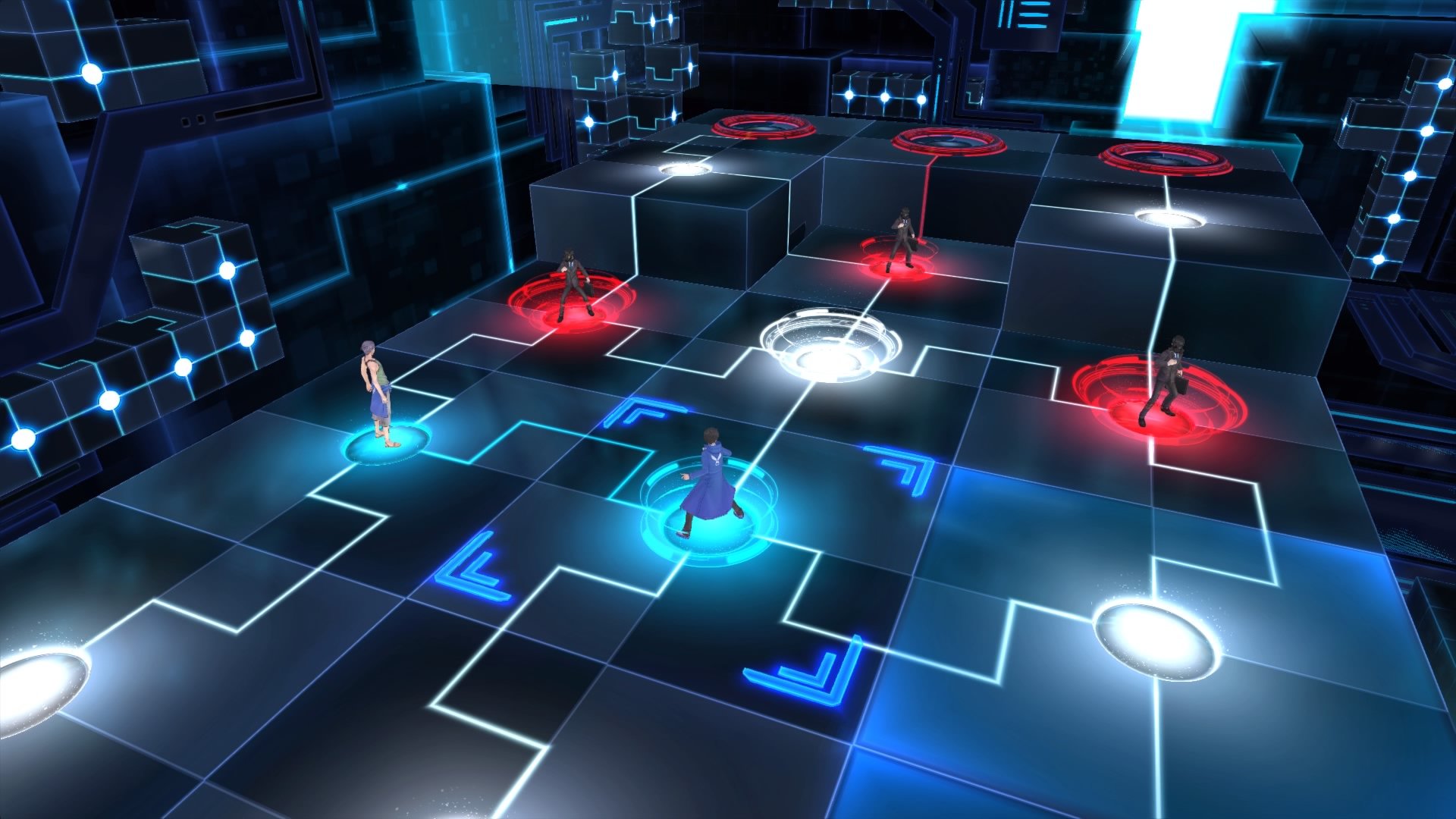 A new feature called Domination Battle will also make its debut. Two teams battle each other in a neutral network area, which will change colour according to the allegiance of the character that steps on it. The goal is to fight for these areas and collect area points to win.

Finally, a new Digimon, Zubamon, will be playable along with its three Digivolutions. Zubamon is a Legend-Arms Digimon, which is capable of transforming its arms into weapons to slash at foes. Much like the Hot Scramble Gundam for Gundam games, Zubamon was created and is being included as part of the Digital Monster 20th Anniversary. Zubamon digivolves into ZubaEagermon, Duramon, and Durandamon.

Overall, the new game appears to be shaping up quite well. If it’s anything like the previous Cyber Sleuth game, which our own Chris Carter had a good time with, I may have to check it out myself