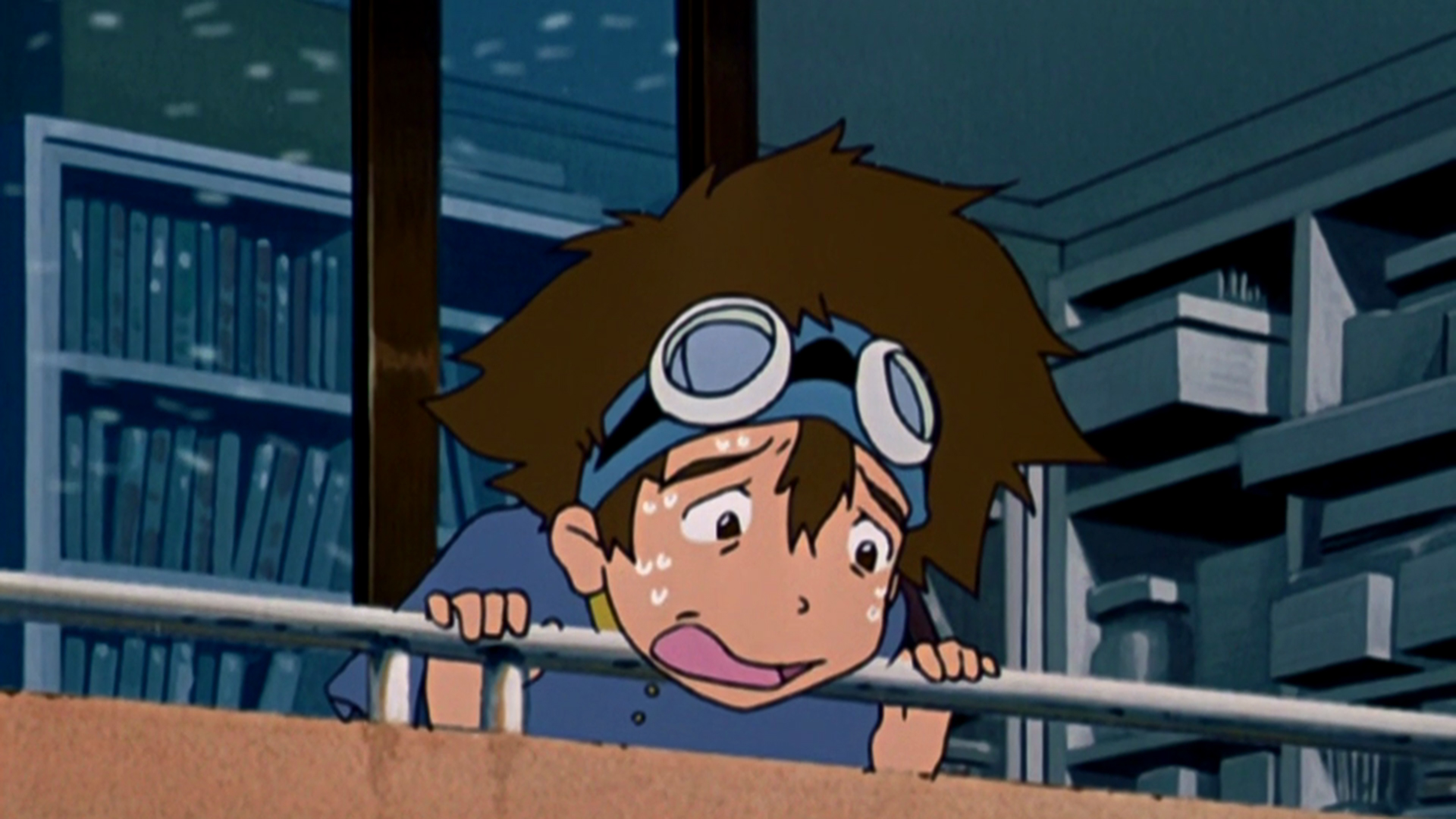 Digivolve to: Please for the love of god come to the west-mon

That’s my new champion form, thank you very much. Digimon Story: Cyber Sleuth was one of the best Digimon games released in years in my opinion. So obviously I was pretty ecstatic to find out it’s getting a sequel in the form of Digimon Story: Cyber Sleuth – Hacker’s Memory. Better yet, it’s getting a limited-edition “Digimon 20th Anniversary Box” which was announced today for Japan during Bandai Namco’s reveal of the official box art. 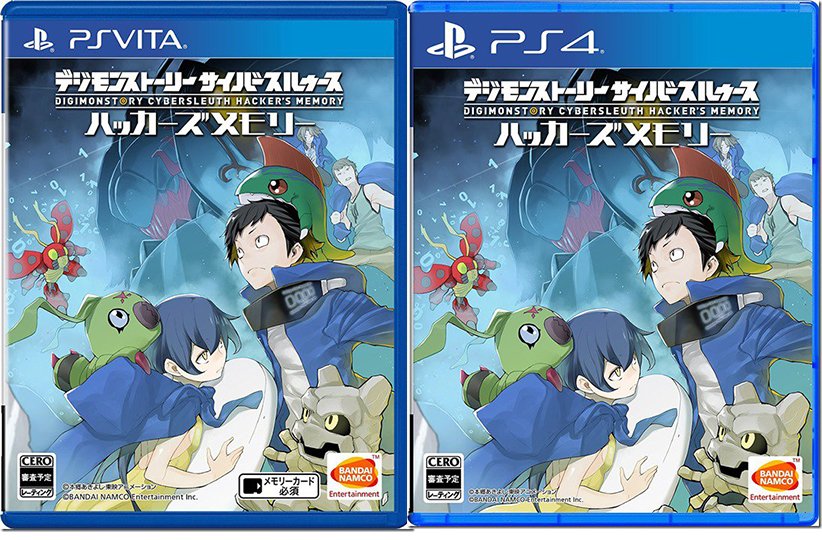 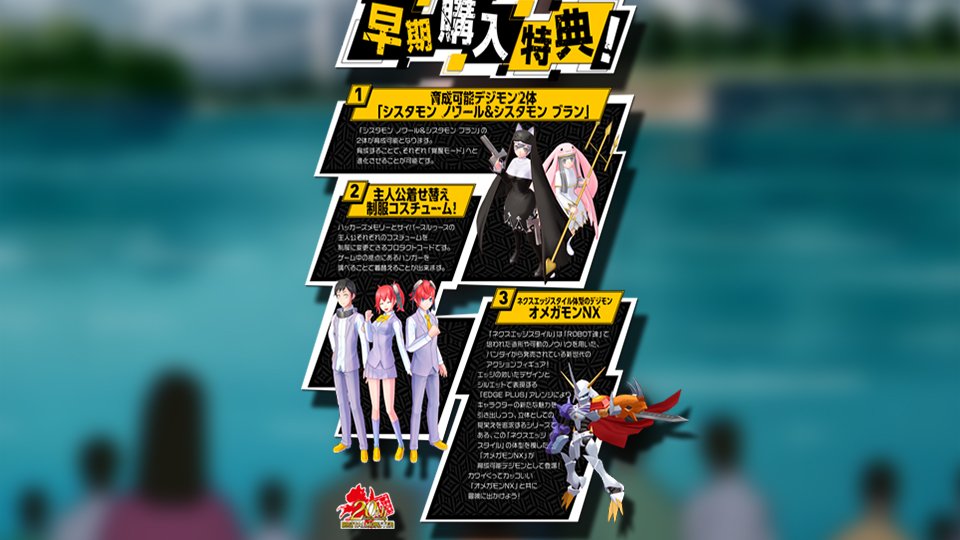 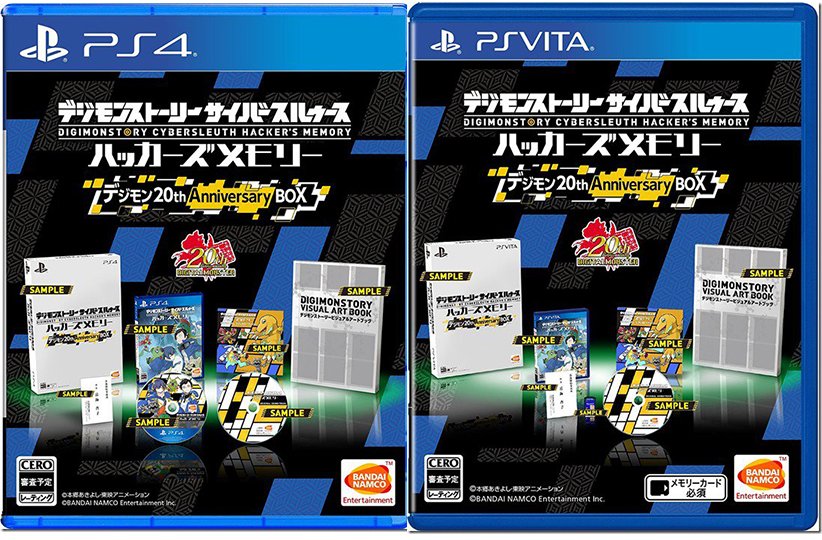 The Digimon 20th Anniversary Box edition of the game will include:

For now, it’s unknown whether or not this edition of the game will be coming to the west. The game is set to release December 14, 2017 for Japan and early 2018 for the west, for both PlayStation 4 and Vita. Will you be digital sleuthing once more?