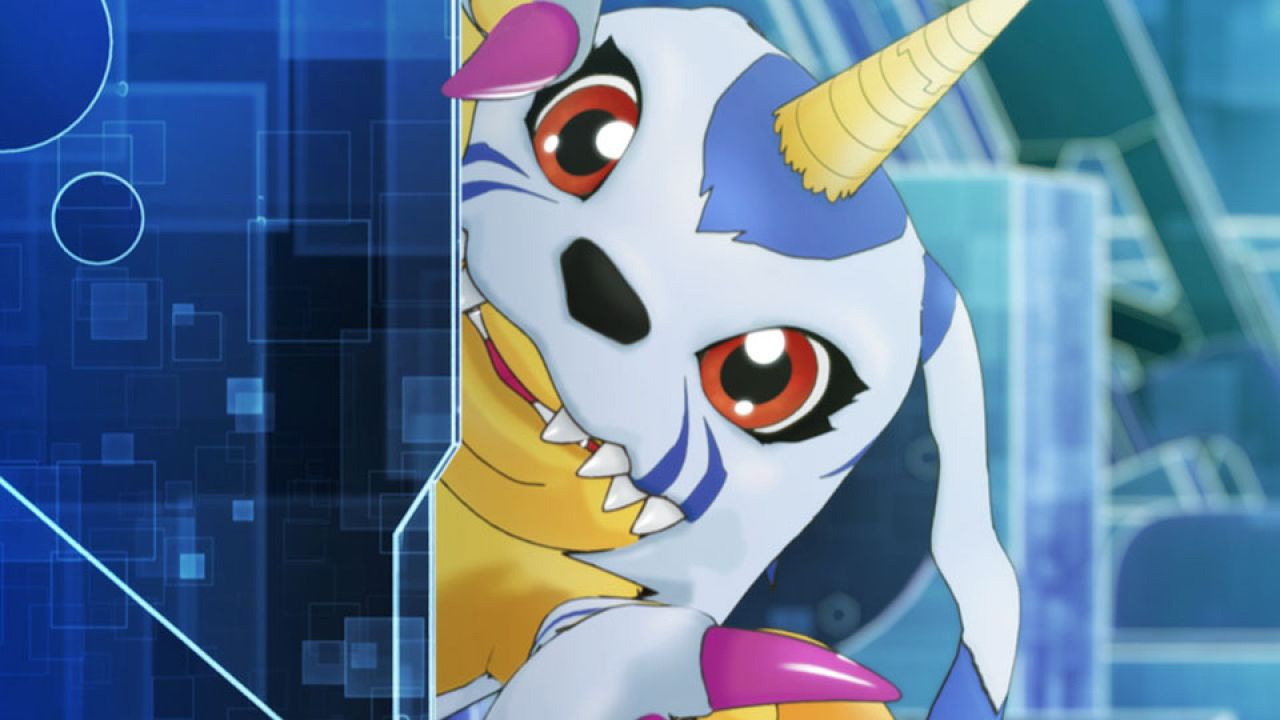 Word of a new Digimon game for PlayStation 4 and PS Vita bubbled up over the weekend.

Hacker’s Memory has upwards of 320 Digimon and stars an unlucky guy “who had to jump into the hacker world after he was made the criminal in a case he knows nothing about,” reports Gematsu. A few scans have surfaced — it looks Cyber Sleuth-y all right! — and the prior game is said to be a pack-in.