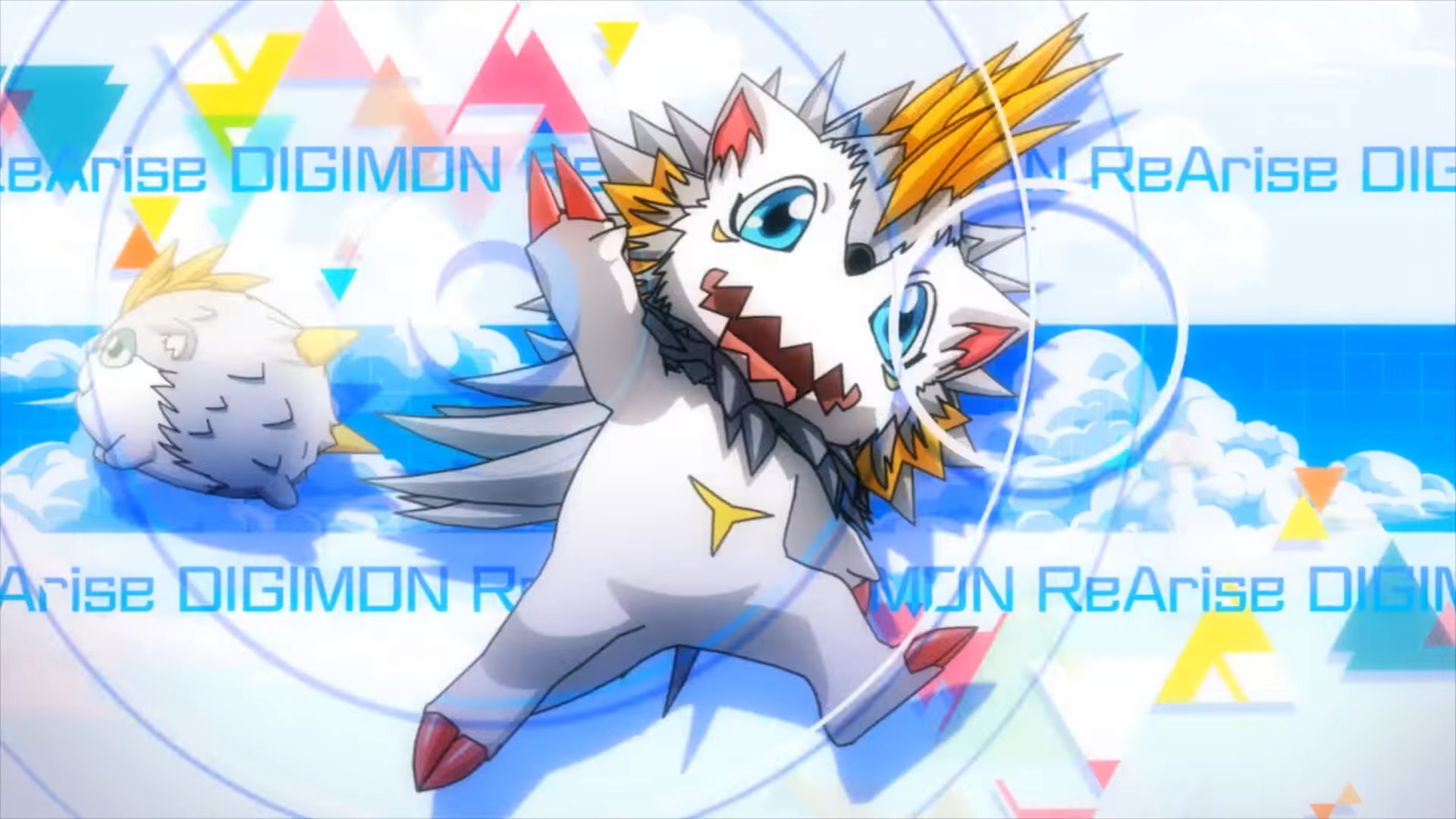 DigiDestined for my phone

Digimon ReArise, the new and upcoming Digimon training RPG for mobile devices, showcased its opening video today with the theme song “The Future Is Now” by Japanese rock band Straightener. The opening video also gives us a first look at Erismon, a new and original Digimon made for ReArise.

Erismon is described as the “Lightning hedgehog Digimon” with the ability to shoot “light needles” from its body with it’s trademark attack — “Lightning Fur.” ReArise features an all-new story with an original cast of characters illustrated by Katsuyoshi Nakatsuru, with the developers describing the game as both: “The adventure story of tamers and their Digimon, and looking after and training Digimon at any time.”

Given the success and popularity of the past two Digimon Story: Cyber Sleuth games in Japan, it’s no surprise Bandai Namco are looking to expand on that popularity on the country’s most popular platform — mobile devices.

Digimon ReArise will be releasing this summer in Japan for iOS and Android. There has been no word yet on a western release.