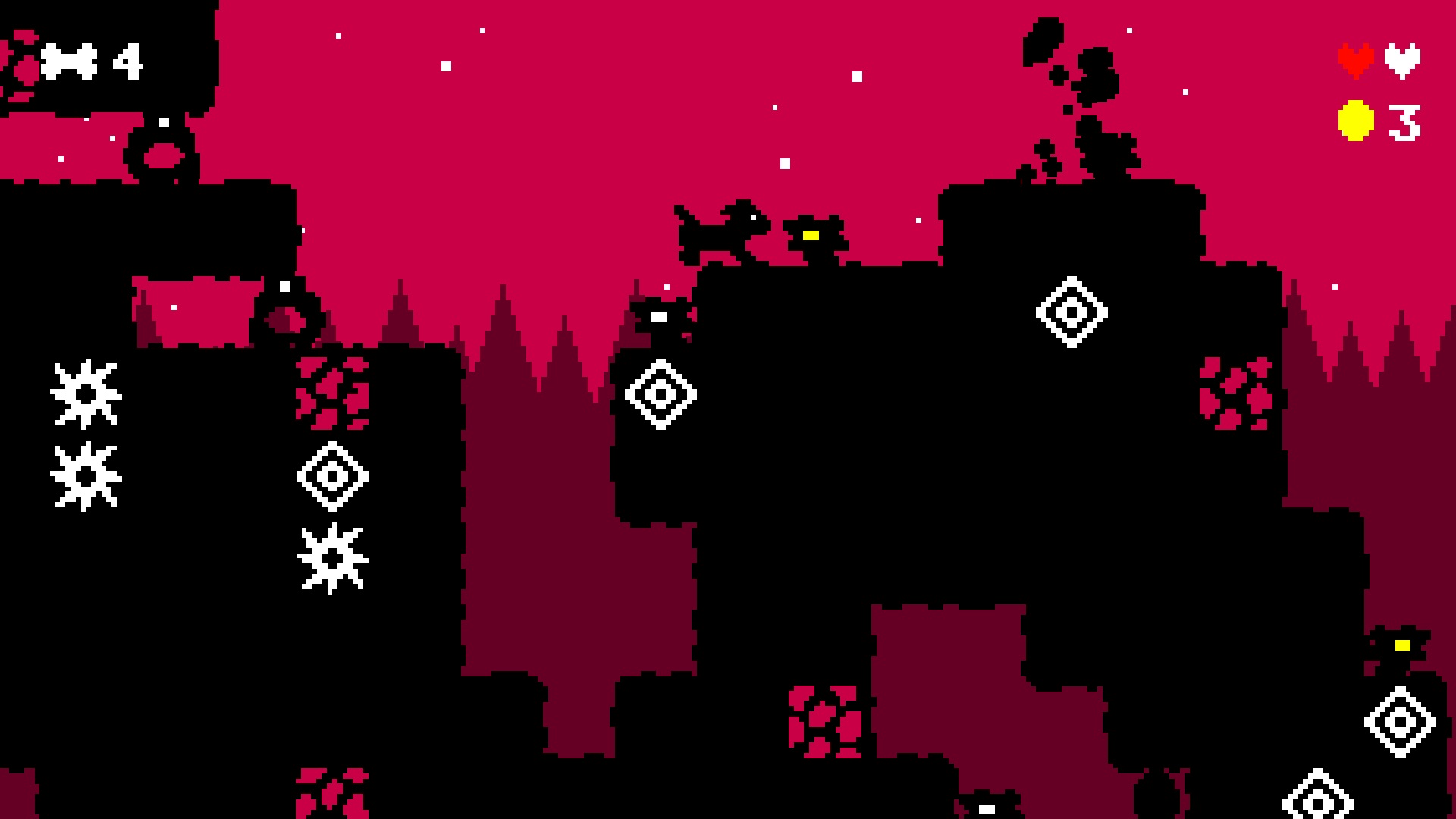 A diamond in the ruff

I’m Destructoid’s resident Dog and Cat Games Correspondent Extraordinaire. You might have noticed I changed my avatar to match this distinction. So of course anything that comes through the tipline that mentions dogs or cats gets an instant look from me. While I don’t cover everything I see, I try to make sure to find the good stuff to tell you guys about.

Dig Dog is a game where you play as a dog. You can jump, dig, and dash using just one button and the joystick. You have to dig around levels looking for a bone. What’s not to like about this?

It’s been out for well over a year for PC and Xbox One, but since I don’t have a gaming PC and my dumpster Xbox One mostly just collects dust, I’d never heard of it. But now that it’s coming out for Switch, I can finally get my paws on it — and so can you!

Speaking of paws, apart from the prospect of playing as a dog I was drawn to this by reading its development history. Rusty Moyher, founder of Wild Rooster and programmer of Dig Dog, coded the game without using his hands. Rusty suffers from a repetitive stress injury, preventing him from putting a ton of time into using a mouse and keyboard. So what does my dude do? He goes and uses a voice recognition program, boasting a made-up spoken vocabulary, to program the damned thing.

I jammed my pinkie finger playing kickball last week and haven’t been able to hold anything in my left hand since, if that tells you anything about us two fine gentlemen.

In addition to programming using his voice, Rusty put a reflector on his noggin and used an infrared camera to control a mouse in order to draw the art. I wasn’t aware you could even do any of these things; meanwhile, homeboy is out here programming dope games about dogs digging for bones just by talking to a computer. What a world!

Dig Dog releases April 26 for Switch. I know what I’m using my spare $4 for that day.