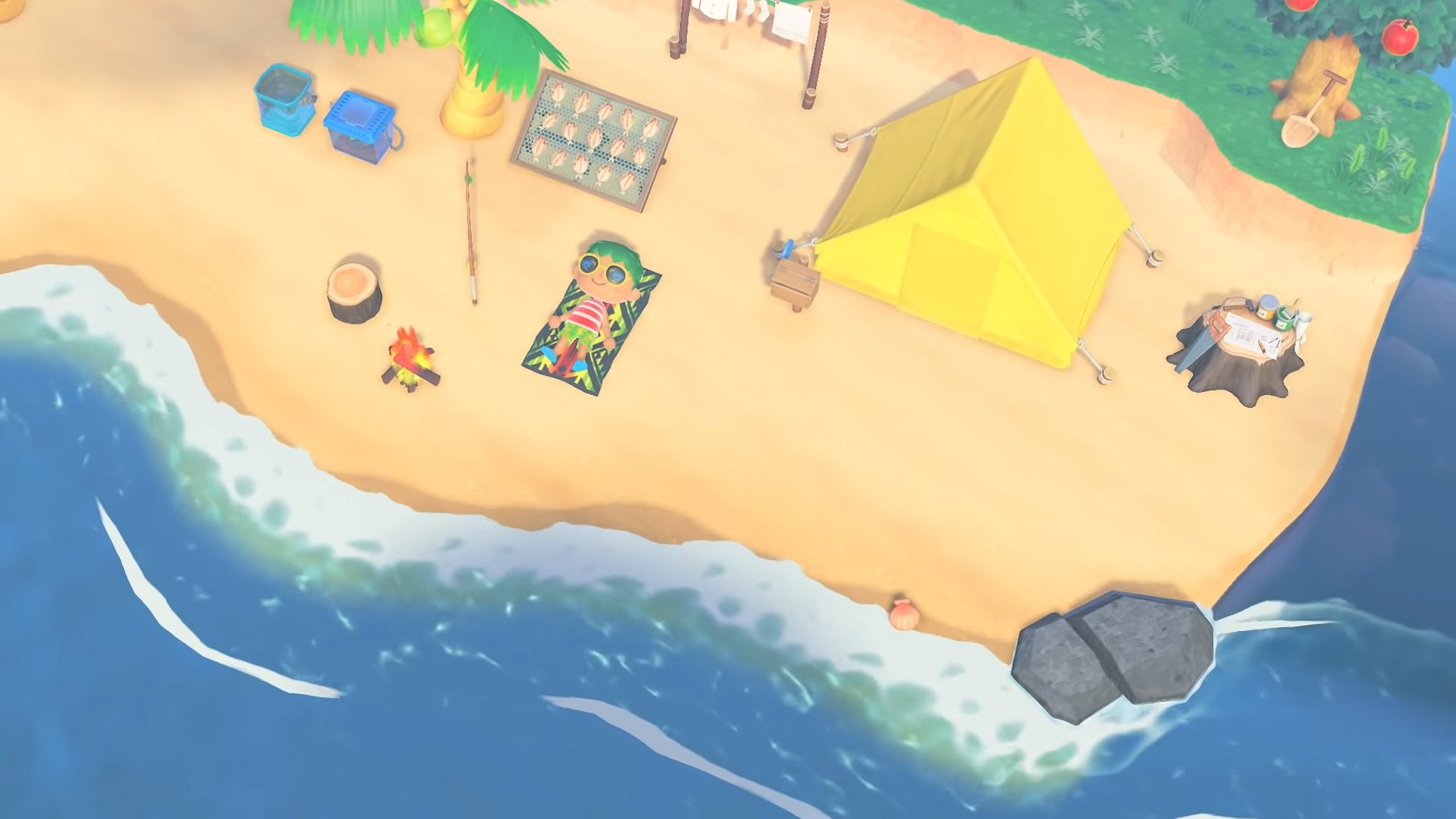 I wanted to rush into New Horizons, but I was stumped

It takes me ages to design a character in video games, but I enjoy the process, and I don’t feel rushed. Naming a town in Animal Crossing, on the other hand, is an exercise in indecision. It’s maddening.

I’ve never been good at coming up with names I won’t immediately regret once it’s too late. That was true in Animal Crossing on GameCube, and as I learned this week, it’s still true in New Horizons.

Last night, it took me an embarrassingly long time to name my island – to the point where I should’ve begun brainstorming ideas weeks ago. Actually, no exaggeration, I should’ve started picking out names the second New Horizons was delayed to March 20. Oh well. Live and learn (except I totally won’t).

With the help of an island name generator, I was able to settle on a name I’m happy with.

My Animal Crossing: New Horizons island is called Otala. It sounded sufficiently “island-y” to me, and Google said it’s also a genus of land snails, so I pulled the trigger. I don’t like snails – few things in this world gross me out more than the idea of accidentally stepping on one – but I respect them.

After sleeping on it, I still don’t hate it. That’s a win in my book. That’s all I can ask for.

If you don’t mind sharing, what’d you name your island? (Or what should you have named it?)