I’m trying my best to slow down

I’m the kind of person who likes to go all-in on a game after dipping my toes.

If something is compelling enough to keep me engaged in the moment and wondering what’s around the corner – a tense unresolved story beat, a curious destination to explore, or well-tuned stat progression – then I’m probably doomed. It doesn’t matter what shows, movies, or games are calling my name or how much sleep I need to jettison to make it happen: I’m gonna marathon the sucker.

That’s typically how it goes, anyway. That’s how it went with Resident Evil 3, Nioh 2, Bloodstained: Ritual of the Night, Ancestors: The Humankind Odyssey, Assassin’s Creed Origins, Sekiro, Yakuza 0, and a few other games I played obsessively over the past year or so. They wormed their way into my thoughts and wouldn’t leave until I exhausted every last morsel. That was the only way to break free and move on.

I know roughly how long it will take me to complete my first try-and-do-everything playthrough, and I know there’s a ton of ground left for Square Enix to cover in follow-up entries. I also know I don’t want it to end yet. I know it’ll be a while before another game can capture and hold my attention like this. 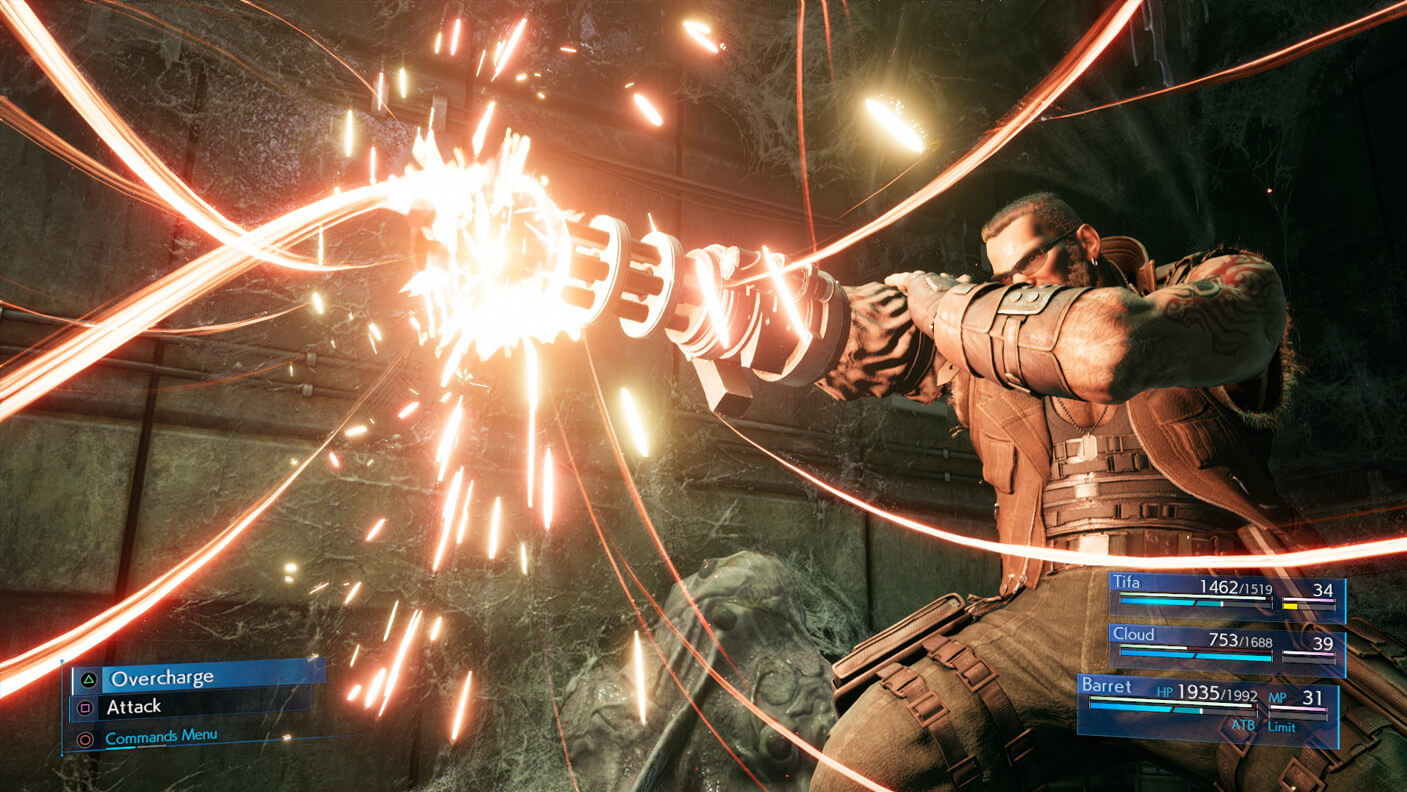 Every day, I see more and more comments about people wrapping up their time with Final Fantasy VII Remake. I’m simultaneously jealous they’ve reached the end and relieved that I still have so far to go.

Last Friday, about 20 hours into my save file, I stopped in Chapter 13. I took the whole weekend off.

Having breaks in between big story moments to digest, speculate, and dream has only benefited my experience as a first-time player. Final Fantasy VII is such a foundational game that I know random bits and pieces from years of secondhand exposure, but I don’t have the full picture – and that’s captivating.

A few observations from someone who’s new to FFVII: 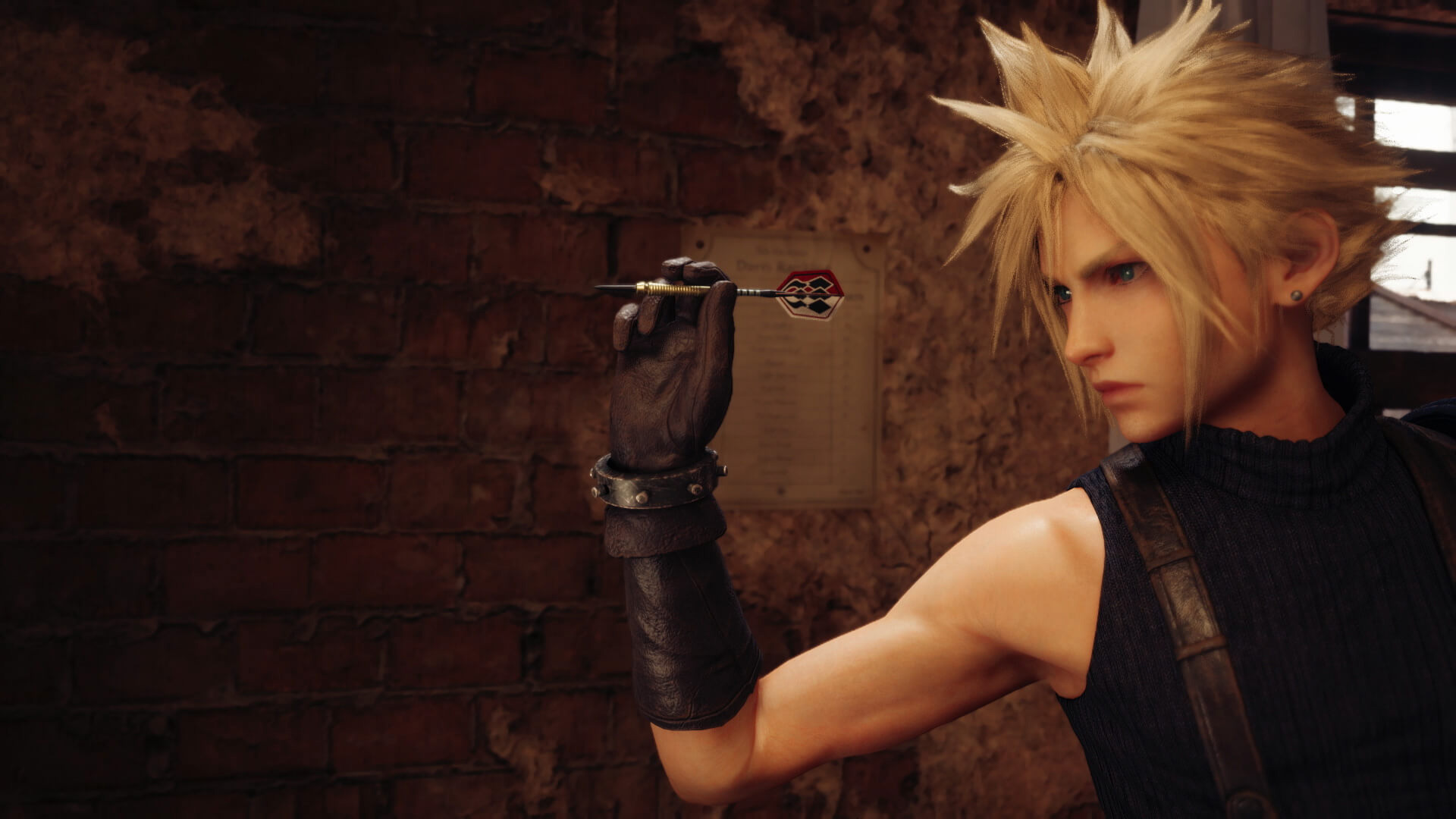 My normal routine is to go crazy on a game and think about it non-stop until it’s over and “out of my system,” literally and figuratively. This time, I’m savoring every session and trying to give the experience far more breathing room. I’m looking for ways to hang around longer, whether it’s throwing darts (FFVII Remake is surprisingly Yakuza-esque), checking the map so I can intentionally go the wrong way (I’m good on hidden potions, game!), or just listening to street-goers interrupt each other with gossip.

How has the remake been treating you? Did you race through it, or are you still chipping away like me? And for those of you facing Hard Mode, are you taking things any slower the second time through?