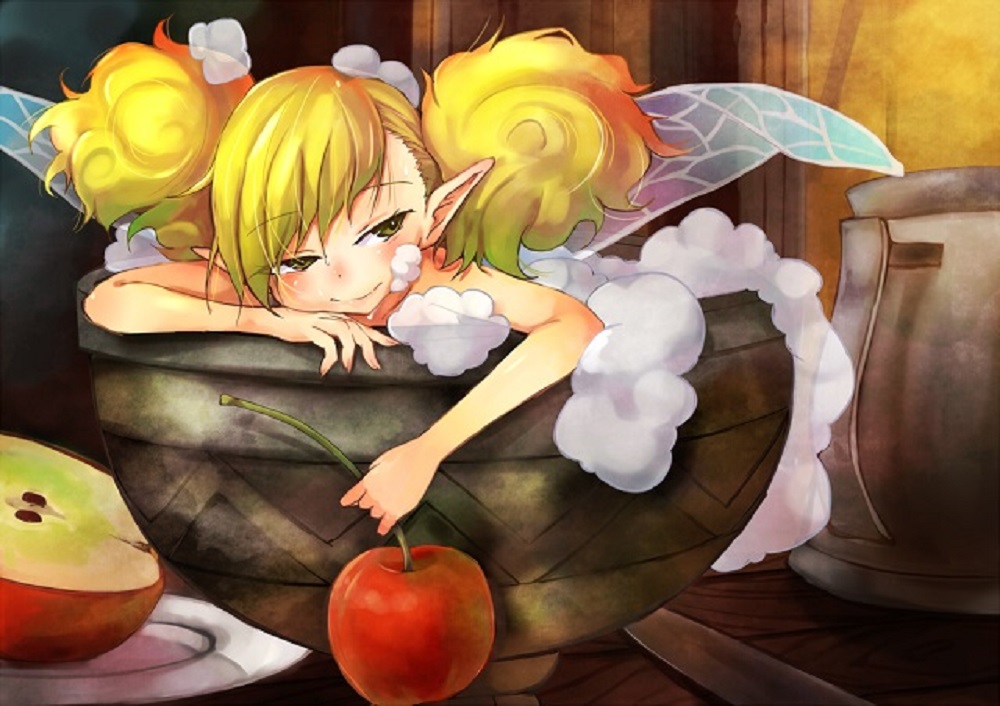 It’s January 1st, that means we get to do all of this over again, except hopefully better. However 2017 went down for you, the new year brings new potential and fresh opportunity, and I hope all you guys ‘n’ gals grab hold of that and run to the moon with it.

However, some of you right now might not be feeling that “get up and go”, and are instead nursing hangovers, or struggling to simply roll out of bed, having spent a squalid night of debauchery ringing in the coming of the new year.

Not me though, I welcomed in 2018 with eggnog, playing some Pinball FX3 and beating that frikkin’ robot on Cuphead (just Wally Warbles left and Expert is done). Perhaps some of you also chose video game battles over actual pub brawls with that fella who was your buddy five minutes ago, but now wants to kick your head in over Brexit*

Some of you may also be lucky enough to be off work today, and as such will settle down with your controller and a full day’s worth of gaming. So, did you spend New Year’s Eve in the company of some the year’s best releases? Do you have plans to relax with vidyagames today?

Let us know what you got up to and, of course, have a very happy and successful 2018.

Filed under... #Christmas#Community#Game of the Year