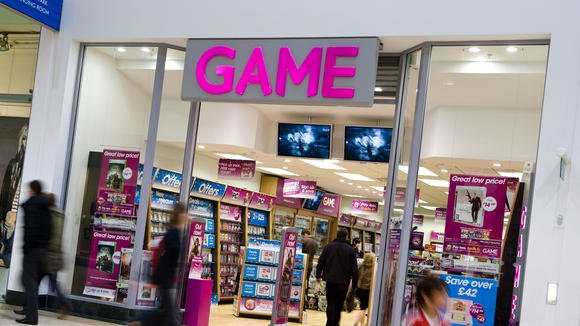 GAME, the UK’s biggest games retailer, has apologised to customers who have been charged up to seven times for their pre-order of Super Mario Maker.

For some, that’s a whopping £328.93 disappearing from their bank accounts.

Via a series of tweets, GAME acknowledged that the company had inadvertently charged some customers multiple times, and promised to rectify the problem within 24 hours.

Hello, all. The GAME Team have investigated the issues surrounding orders of Super Mario Maker. Said issues will be resolved within (1/2)

24 hours. Apologies once again and thank you for your patience. (2/2)

If you’ve pre-ordered Super Mario Maker and have noticed overcharging, don’t panic – GAME expects to refund any multiple payments “this evening”. However, I’d nonetheless recommend that you double-check, as some customers are reporting that their accounts are continuing to be overcharged this morning, too.

Let us know in the comments if you’ve been affected.