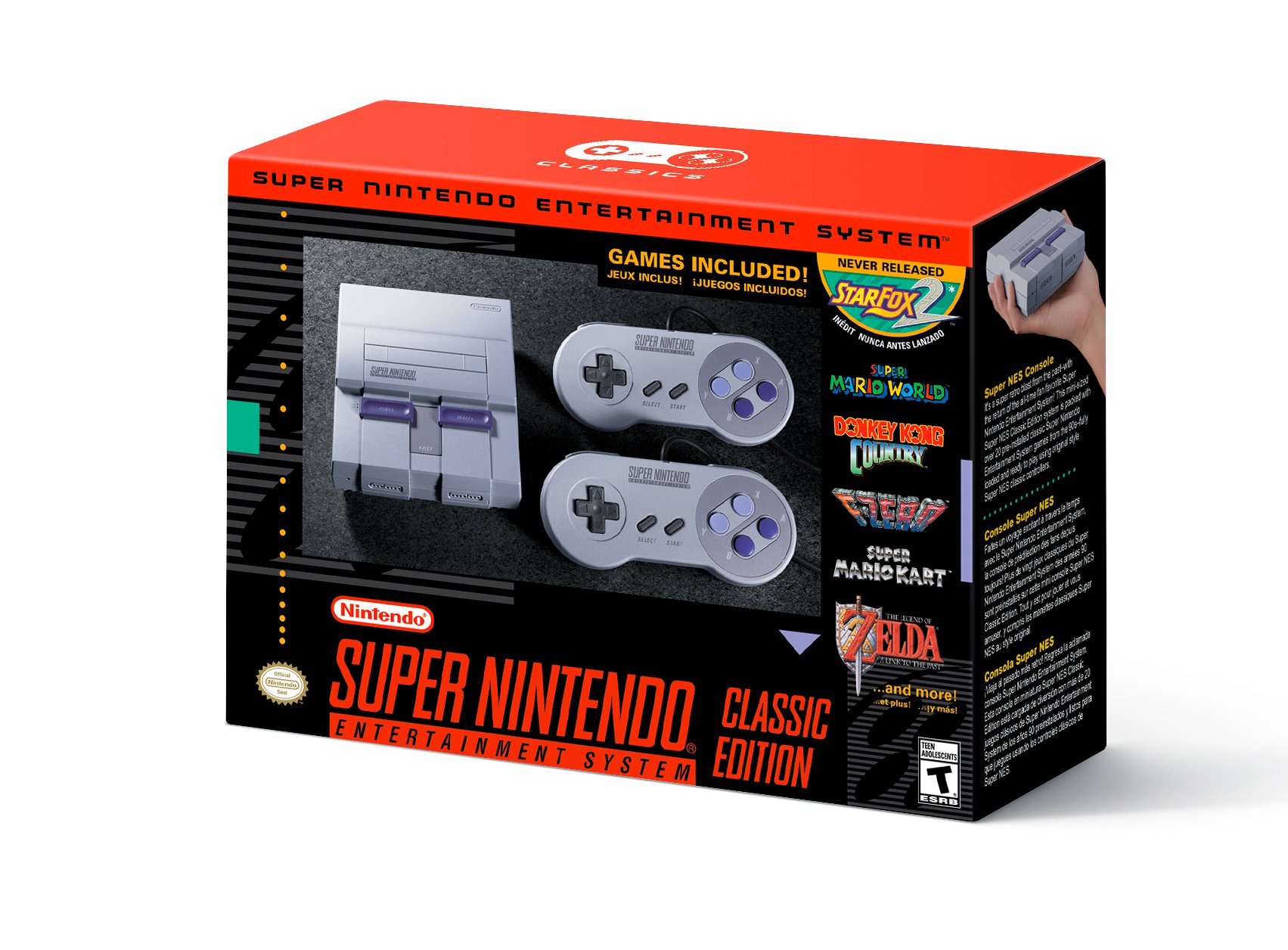 Whether it’s in the mail or in-store

Nintendo Friday madness is upon us. I know the feeling all too well, waking up before the break of dawn to go hunt for amiibo — a practice I gave up shortly after the disastrous Wave 4 debacle.

Rather, today is all about the SNES Classic, a piece of hardware that holds the key to unlocking Star Fox 2, a long-lost and once canceled SNES game that’s exclusive to the Classic. That makes this hunt even more dire, especially given that the pre-order situation was just as horrific as pretty much any other Nintendo product.

As for myself, one who is normally vigilant about pre-ordering with a network of friends and alerts to rely on, I didn’t get a pre-order. One was eventually sent to me for review, which saved me the trouble of getting up this morning, but not everyone is going to be that lucky. Instead, folks are lining up in droves at stores like Walmart and Toys”R”Us to bag one, and success/failture stories are already coming in.

Some hunters in my network have reported that there’s been upward of 50 or more SNES Classic units at Target stores, while others have stated that locations like Walmart have around 10.

But enough about predictions, how was your lucky this morning? Did you get one? If not, are you going to try for a round two, or three? Unlike the NES Classic, which was pretty much never restocked (even if Nintendo claims another round is coming eventually), this one is supposed to be more readily available. But that’s what Nintendo said about the NES Classic too, so go figure!