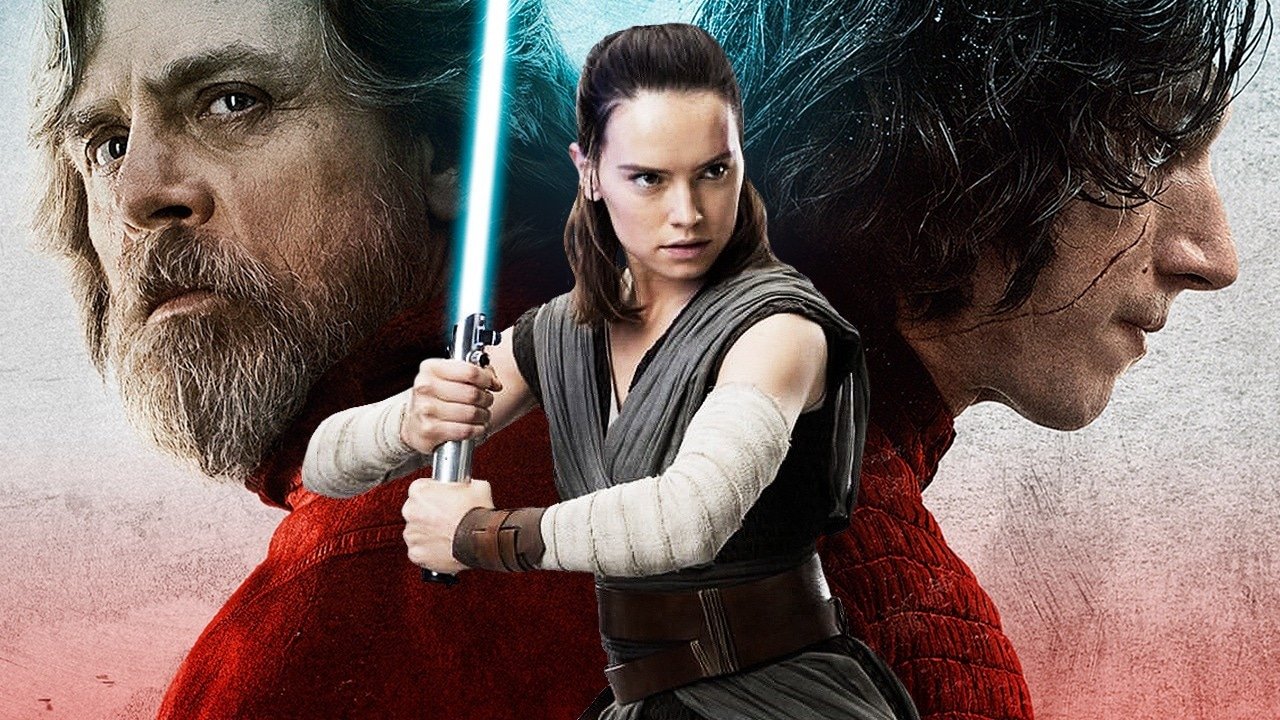 When I posted my pretty glowing review of Star Wars: The Last Jedi the response was not quite what I was expecting. People seemed pretty grumpy and skeptical of the movie, which I thought did some wonderful things subverting the series staples and becoming a more meta conversation on the franchise as a whole. As the weekend went on my informal polling (read: Facebook and Twitter posts) showed that there was a bit of a split amongst those who had seen it, which, as we all know, is against the rules of the Internet. We all must have the same opinion and those that do not should be shunned and banished from saying words.

Considering the film now holds the record for the second best box office opening ever, sitting behind only its predecessor, The Force Awakens, I can safely assume everyone has seen it and as such would like to ask what you thought and why? It’s been very interesting seeing folks come out of it with really negative responses while others enjoyed the heck out of it. For the most part people seem to at least like it, with a high score on RT from critics and a CinemaScore of A, but there is definitely a section of folks for whom it did not jive. Of course those people went to see the film too so it still pulled in $450 million world wide.

So let it all out and tell us what ruled or sucked. And listen, I know other people’s opinion of Star Wars deeply affects your ability to live your life and continue to use normal bodily functions, but try to be civil when talking about this. If you haven’t seen it you probably don’t want to read below, I’m guessing folks will say things.

By the way, there were some people who saw other movies this weekend so there is actually a box office below.

Filed under... #Film or TV#Star Wars