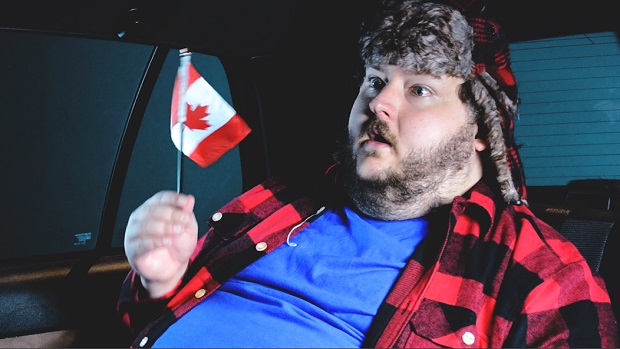 The rating that the ESRB gives a game prior to release isn’t the one that it’ll necessarily have forever. No Goblin found this out recently when Roundabout was reclassified from Teen to Mature.

As No Goblin detailed on the game’s site, the bump in rating came from the “volume of blood” found in Roundabout. The developer cheekily noted that it is obviously a more violent title than Dark Souls II, which has a Teen rating. However, No Goblin also noted that the ESRB tagged the game with a “use of drugs” descriptor. While the intention is there, the developer justifies it saying there’s a series of jokes leading up to the protagonist obviously consuming candy dots.

It’s not unprecedented for the ESRB to change a game’s rating. Both Grand Theft Auto: San Andreas and The Elder Scrolls IV: Oblivion suffered the same fate when previously inaccessible content was made accessible with third-party mods. When this came to the ESRB’s attention, the organization held play sessions with the new content and adjusted the ratings. However, Roundabout is the only recent example that comes to mind that’s been reclassified based on the same content that was originally submitted.

An update about Roundabout’s ESRB rating [Roundabout via Polygon]