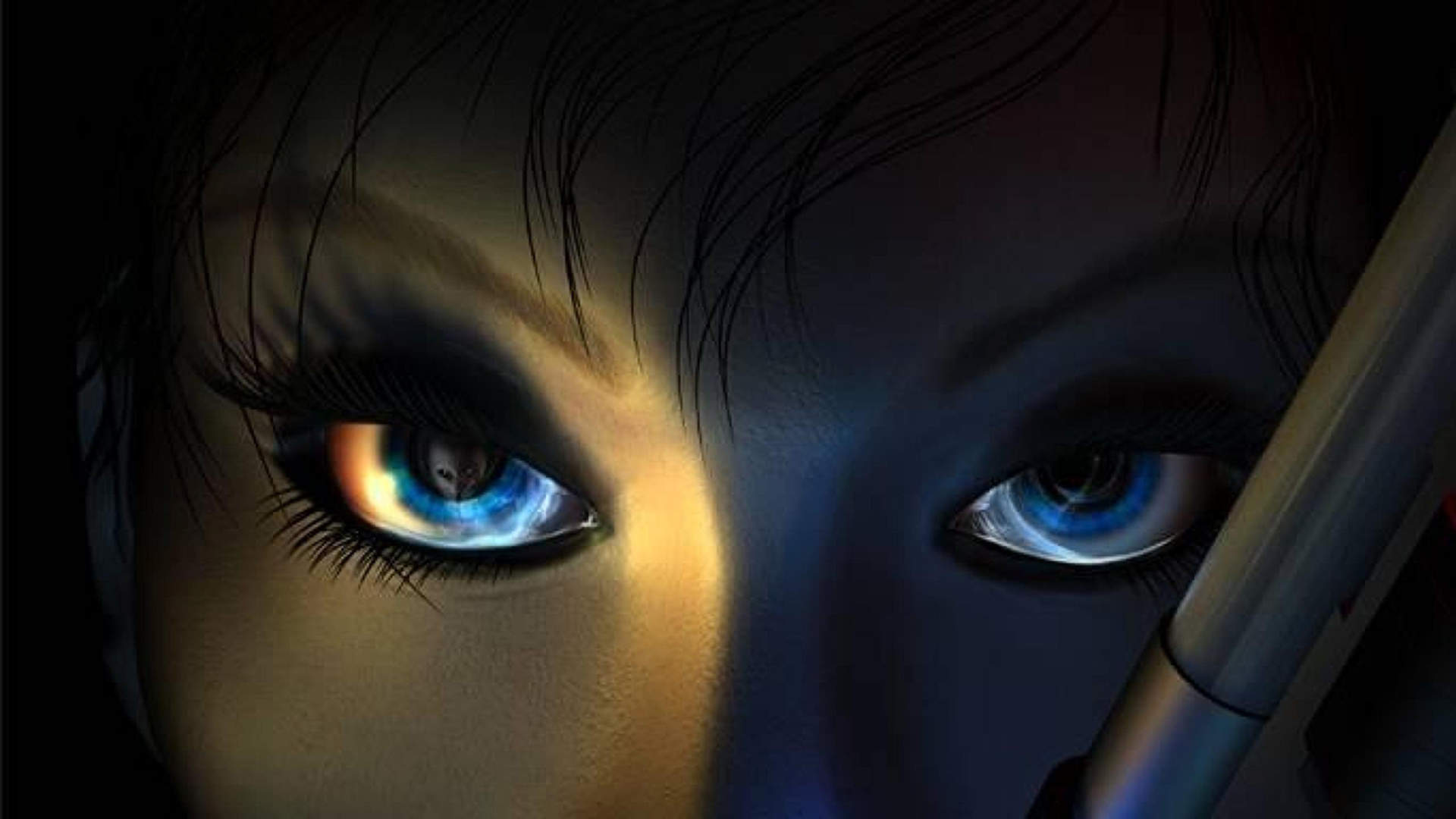 If I could get away with this whole post just being the mind-blown emoji or the meme of the guy looking through time and space, I would. But, I owe it to you to act like all the information isn’t up there in the headline.

Eurogamer published a long-form interview and retrospective on Perfect Dark. You should go read it. It’s fantastic. It’s the perfect way to celebrate the 20th anniversary of GoldenEye‘s sci-fi spiritual successor.

One revelation that has eluded me (and probably many more people) for two whole decades is that protagonist Joanna Dark’s name is a play on Joan of Arc. Rare animator Brett Jones told Eurogamer “The idea was to do something that was the antithesis of Lara Croft. Although she was incredibly successful, she was a bit two dimensional. We wanted a female heroine with a bit more pizzazz and snap to her. [Lead designer] Dr. [David] Doak came up with Joanna Dark, which is from Joan of Arc, Jeanne d’Arc being the French, so that’s where the name comes from.”

Here’s a bonus fact (from me, not from the interview): Elvis, the alien sidekick comic relief, is named after a fat dead musician. Hard to believe but it’s true.

Perfect Dark: the oral history of an N64 classic [Eurogamer]