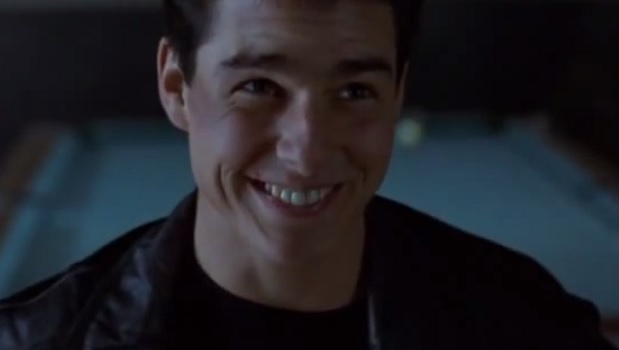 Everything from movie to music references

I grew up with FPS games like Catacomb, Wolfenstein, and Doom, so this episode of Did You Know Gaming is a real treat. It goes over pretty much everything from the origins of the game, the origins of the name, and most of the musical and movie references throughout.

You also get to see a short video in which Bill Gates is superimposed in the game in cheesy 90s quality, so there’s that. I want to go back and play Doom again now.