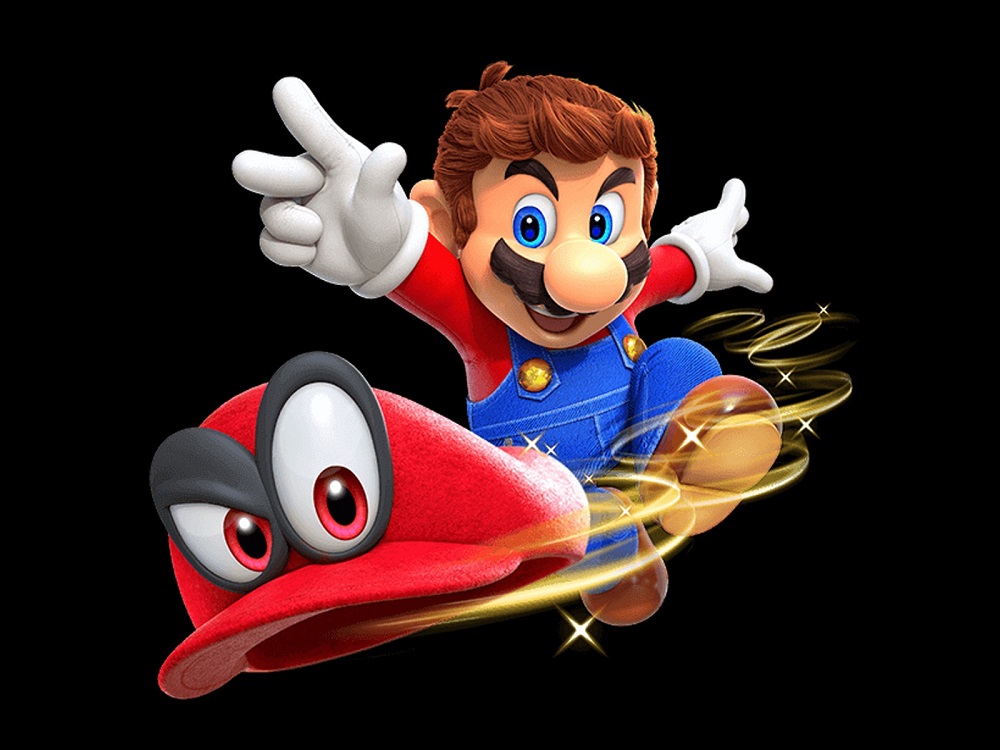 The trivia-hounds of Did You Know Gaming? have released a new video, this time looking at the super successful Super Mario Odyssey, which launched on Nintendo Switch last year to universal praise.

The 11-minute video, narrated by Barry Kramer, looks at some of the design concepts behind Mario and Cappy’s excellent adventure, as well as the interesting way Odyssey introduces its mechanics to the player. We also get interesting facts about the decision to include realistically proportioned humans in New Donk City, as well as the reasoning behind the complete re-write of the hit title song Jump Up, Super Star!

It’s always interesting to hear about the design of Nintendo games. Since Super Mario Bros. the Japanese giant has also had a fascinating approach to “teaching” the audience how each game works, as well as tinkering with mechanics new and old to lend each Mario game its own unique identity. It’s part and parcel of what keeps the plucky plumber on top of the pile, generation after generation.