Freed from this mortal coil

The Nioh 2 alpha has now come to an end. For about a week, a select few players jumped into a small demo of the upcoming sequel, provided they were lucky enough to get a code. Nioh was an important game to me, as it got me interested in the Souls formula of games fairly late, after I struggled to get on the original Dark Souls. I played and platinumed Bloodborne because I loved my experience in Nioh.

The good news is also the bad news: it’s more Nioh. It’s almost visually indistinguishable from the first Nioh and the basics of its combat are unchanged. As someone who rode the whole season pass and broke into Way of the Nioh difficulty, I still found a handful of new things to sink my teeth into, such as Yokai Force, as well as new attributes, and at least one new weapon. But even the highest profile addition, Yokai Shift, is essentially a rebalanced Living Weapon mode. 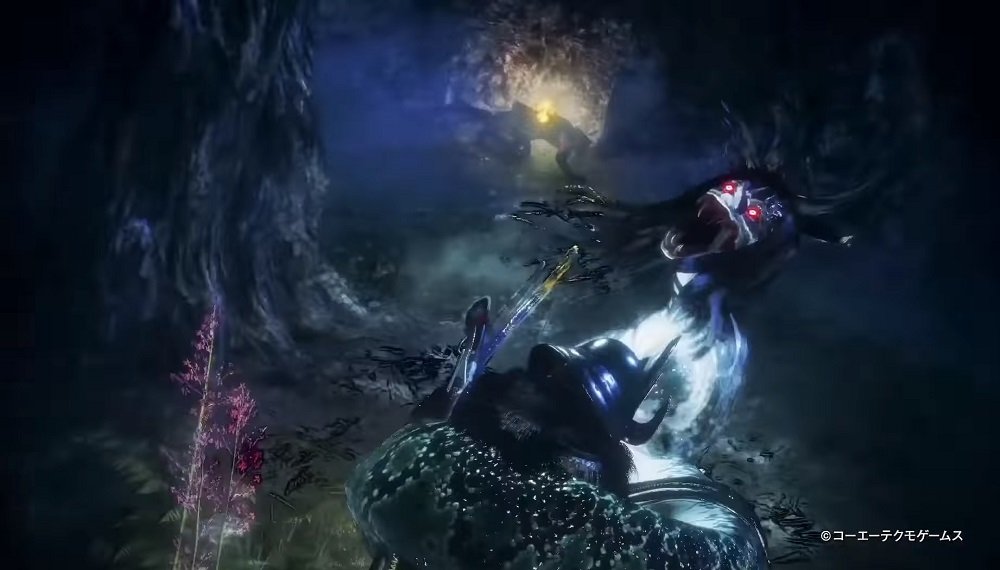 The new Yokai Force mechanic, where you can pick up enemy yokai soul cores Castlevania: Aria of Sorrow-style in order to use their attacks, is probably the biggest change in combat. If the Amrita Gauge to use Yokai Shift is your ultra meter, then the Yokai Force bar is literally your meter for EX special moves.

The Nioh 2 alpha only had the katana, odachi, spear, and the new dual hatchets present. Hopefully this really is an early alpha since the kusarigama, tonfas, ax, and dual swords were missing. The dual hatchets are similar to the dual swords with an abundance of skills that help it break ki bars, along with a gimmick of being able to throw them like a total madman. There aren’t a lot of new skills for the returning weapons, so combat fits like a glove for returning players.

The only other notable thing to change combat are new dark realm areas in stages, where an entire slice of the level is covered in yokai realm, which strangles your ki gauge, but increases your Yokai Force meter gain. Those sections of the game, not to mention their respective bosses, can invoke dark realm during a rage state, and definitely offer more of a challenge to returning players, while ramping up your stress levels. 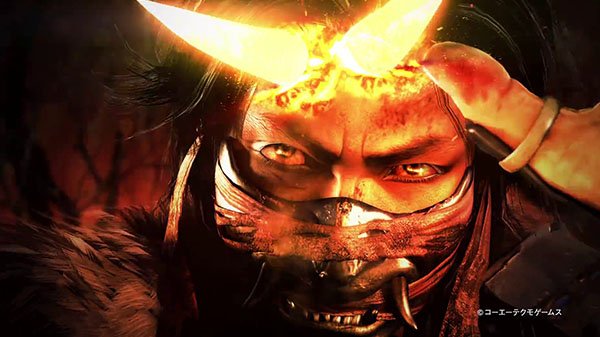 I’m definitely looking forward to playing Nioh 2, after falling off pretty hard from Sekiro: Shadows Die Twice and not knowing what to expect from upcoming Sucker Punch’s Ghost of Tsushima. Either way, the samurai trifecta is definitely heating up. How did you like the alpha? Did it whet your appetite for more Nioh? Or is more Nioh just not the taste you’re looking for?