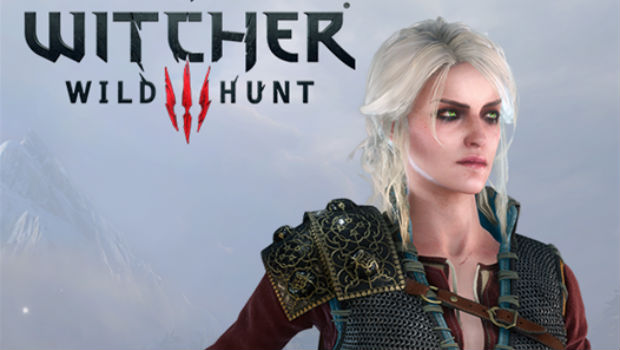 The developer for The Witcher 3: Wild Hunt has been giving out free DLC bits since launch, mostly consisting of small outfits and short quests, but free nonetheless. This week no DLC is scheduled to arrive due to a rather large quality of life patch, but on Xbox One and PS4, something may have leaked a little early for some folks.

That leak is Ciri’s alternate outfit, which, according to the devs themselves, you should delete from your console — as it may cause issues with the core game. Fair enough, I’m sure most of you can wait for a costume!