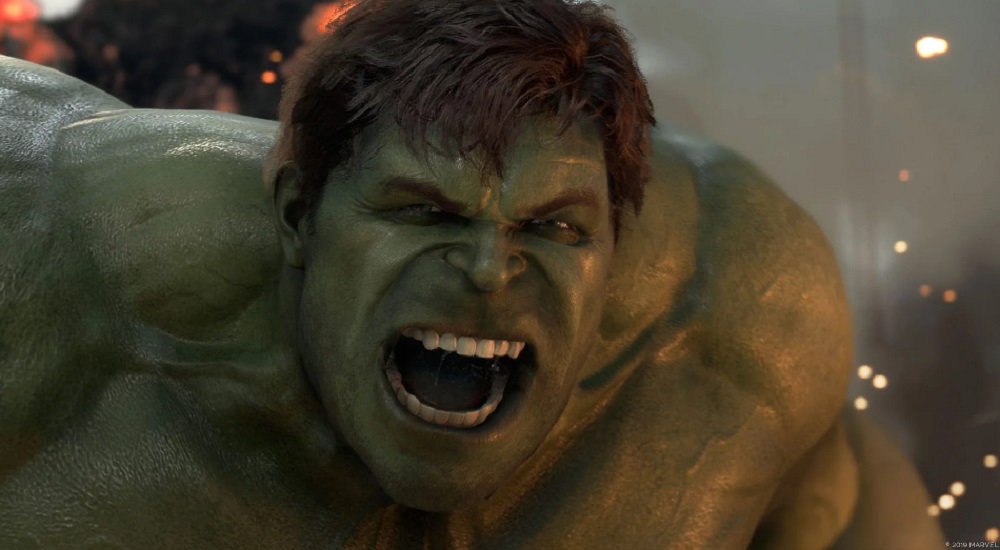 This week saw Square Enix open the doors on its upcoming comic book extravaganza Marvel’s Avengers, as the third-person adventure offered select players another opportunity to check out the superhero action ahead of its September launch.

This latest beta was made open to Marvel’s Avengers pre-order customers, as well as users of certain network providers, such as Verizon and Virgin Media. It is no doubt hoped that allowing players get to grips with the action might help to turn around some of the negativity that has surrounded the game in recent weeks. Early impressions, weak gameplay trailers, and a slew of piecemeal marketing offers, (not to mention the Spider-Man x PlayStation controversy) has left pre-launch perception of the epic adventure in a poor place, way before Iron Man and co. even had a chance to suit up.

Still, the fact remains that Marvel’s Avengers has not yet launched, and as such could still win over an audience provided it offers solid gameplay, great characters, an engaging story, and an enticing world. There remains much to do, as in the eyes of many fans – yours truly included – Marvel’s Avengers has thus far failed to generate the same degree of interest and hype that one expects, especially post-MCU, from an Avengers product.