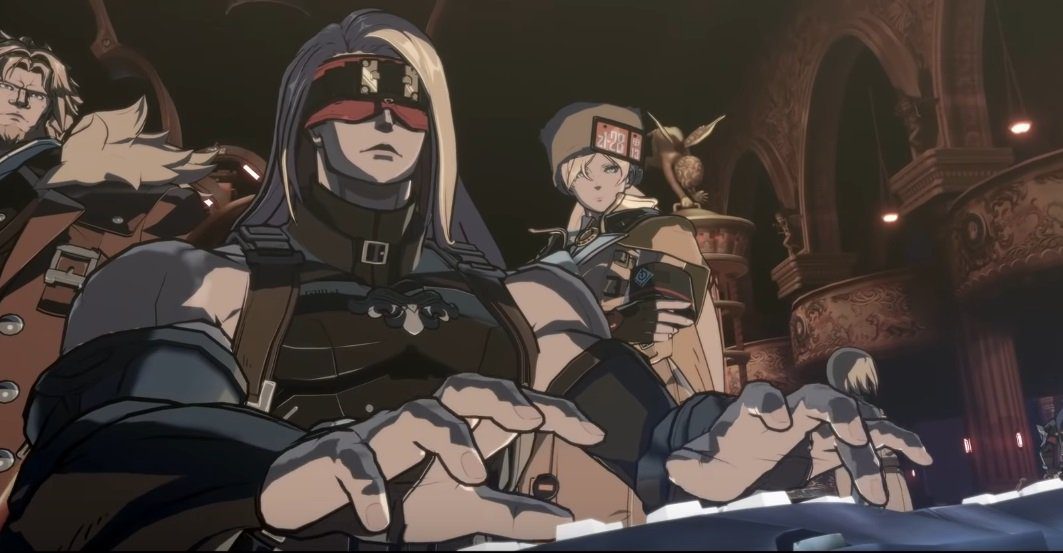 The time to Rock is nigh

Arc System Works’ has entered its final marketing chapter for upcoming fighting sequel Guilty Gear Strive. After a long wait, some exciting character reveals, some fan frustrations, and an eventual delay, the wild roster of the GG universe is set to let rip on PC and PlayStation platforms June 11.

The publisher held one final beta this weekend in order to stress-test the effectiveness of GG Strive’s rollback netcode — a key component in ArcSys’ plan to make the new sequel a success within the global fighting game community. In addition to its run of crash course character guides, ArcSys also dropped a new video giving newcomers a brief overview of Guilty Gear‘s storyline. For a deeper look at the GG universe, be sure to check out our own Zach Bennett’s in-depth guide to the series’ world and roster.

ArcSys clearly hopes GG Strive will be a jumping-off point for newcomers, with the sequel going all out with a somewhat stripped-down playstyle, a new ranking system, multiple beta tests, and what could turn out to be the best netcode in series’ history. At heart, however, Guilty Gear remains a complex fighting game, featuring mechanics and depths far removed from the Street Fighters and Mortal Kombats of the world. With its anime-heavy aesthetic, wild soundtrack, and exciting cast of characters, GG Strive could succeed in finding a new audience come June, securing its future in the FGC for the new generation and beyond.

Guilty Gear Strive launches on PS4, PS5, and PC June 11. Players who purchase either the Deluxe or Ultimate Editions will receive early access to the title on June 8. Let’s Rock.