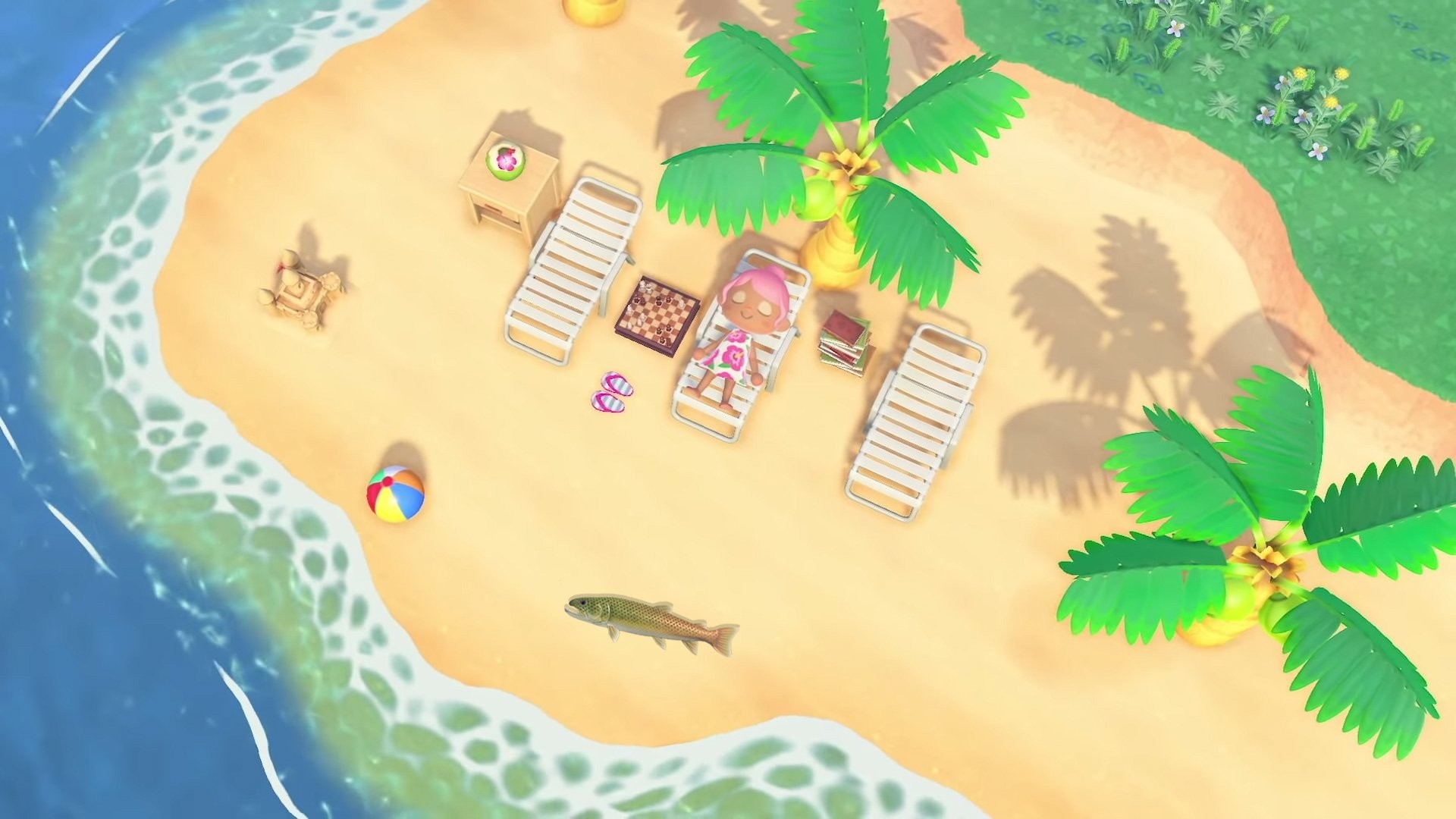 When I close my eyes, all I see are clams

“Oh well, I can try to catch the stringfish in Animal Crossing again tomorrow.”

For several days now, that’s how I’ve reassured myself, but it’s no longer true. Tonight’s the night.

If you’re a Northern Hemisphere player in Animal Crossing: New Horizons, you are probably all too familiar with the stringfish, a vile creature that can only be caught from December to March. Heck, you might’ve heard about the stringfish even if you haven’t touched the game. Its misery knows no bounds.

It’s not just a fish – it’s a goal. The goal. It could very well be the last critter you need to donate to the museum if you’re hoping to stay current with New Horizons‘ ongoing fish and bug schedule.

Despite loading up on Manila clams, crafting what feels like an endless supply of bait, and hitting the infamous clifftop spot with a vengeance night after night, that’s the predicament I’m facing.

Now, with one solid attempt left, I’m preparing for the worst. I need to keep reminding myself that it’s okay to miss out on this one blasted fish (even though I know full well that I’ll be slightly less motivated to stay on top of the fishing cycle now). I need to focus on the positives. Ranchu goldfish are sweet!

Did you end up catching a stringfish in time for the March cutoff? If so, I’ll live vicariously through you.

(If you want to get cracking on the new-for-April fish, here’s a rundown. I love me some killifish.)