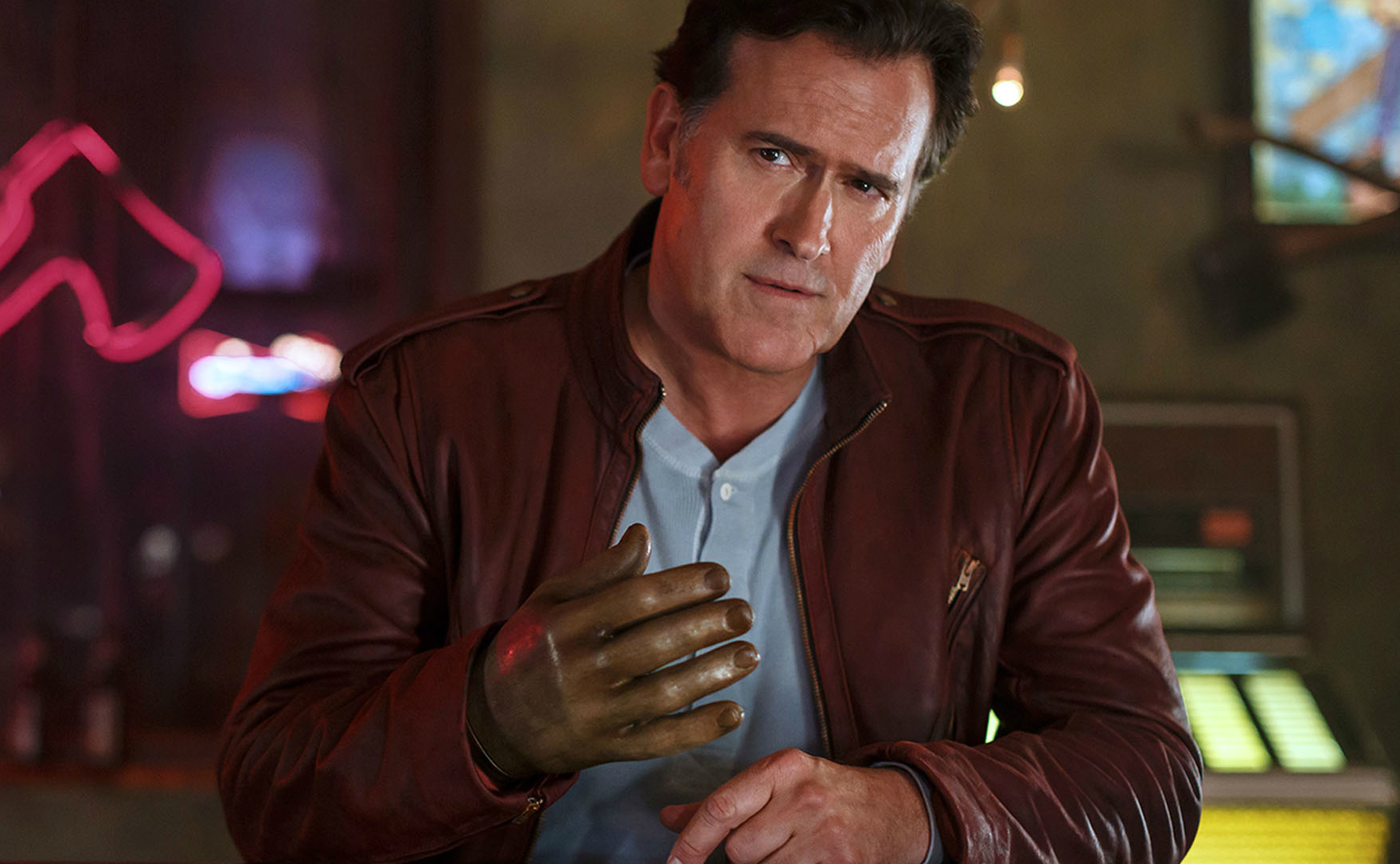 Yesterday, the PlayStation VR officially launched, and we’re already planning a ton of coverage for it — by the time we’re done, you’ll have a clear picture of whether or not it’s worth your time and money.

But there’s already a lot of information out there, and over a year’s worth of hands-on writeups to peruse. Naturally, some of you have made the decision to buy in, or have sworn off VR entirely. There’s also a bunch of militant people out there who think VR is the future, and won’t accept any other viewpoint.

If it wasn’t my job to cover these kind of things I still would have given the PSVR a go. There’s several exclusives for it that I want, and like any platform launch, there’s only going to be a few strong showings. For me, Rez is basically enough. Like I told another Dtoider, it’s kind of like buying into the original Steel Battalion Xbox controller (which was $200 at the time).

Risky? Sure. But sometimes new tech can be fun. My wife on the other hand isn’t really buying what VR is selling in general, and finds it disorienting and too solitary of an experience, on top of the fact that there aren’t really that many “must haves” available. I’d agree with a lot of that. With all of the wildly different takes out there, I want to hear what you think now that the “big three” (Vive, Rift, PSVR) are out.