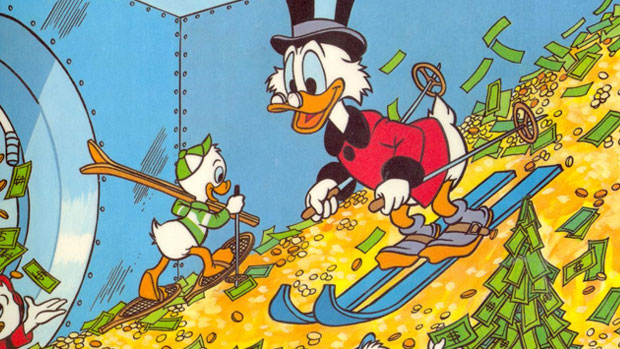 Even though the new-and-improved Xbox 360 wireless N adapter is supposedly going to cost $99.99 whenever it inevitably gets released, the standard 802.11b model available today hasn’t budged in price. Well, at least not officially.

Microsoft may still be charging a premium fee for the device, but a few online retailers seem to have given it a price drop. As stumbled upon by my co-worker Ben, the adapters can be found for nearly $75 (closer to $80 when shipping is included).

Whether this is a temporary thing or not remains to be seem, but for the time being, it’s a decent start. The fact that I moved my wireless router into my living room next to my Xbox 360 and brought wireless cards for my PCs in order to save money should be proof enough that these things are overpriced.