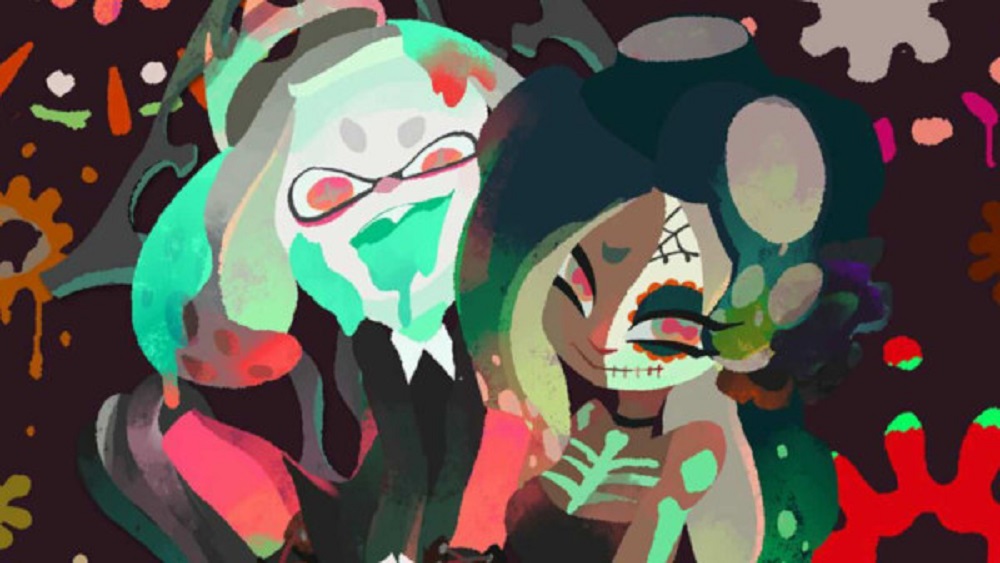 Over the weekend, fans of Nintendo’s Splatoon 2 have been haunting it up, a couple weeks earlier than usual, in the online shooter’s colourful Splatoween event. The past few days have seen players donning spooky headgear and battling it out in a decorated, alternative version of Inkopolis.

As part of the weekend festivities, argumentative hosts Off the Hook have held a special 48-hour splatfest, which has seen the North American, European and Japanese territories come together to fight it out of Halloween’s most important question: Trick or Treat?

After two straight days of colourful warfare, everyone’s favourite DJ octopus grabbed the gold, with Treat securing a 2 – 1 victory over Trick. In a story that’s getting pretty repetitive, Pearl’s Trick won the public vote, but Marina pulled it back with both Solo and Team Play points. I hope you guys have enjoyed the fun in-game events this weekend, here’s hoping that Nintendo pulls out something similar for the Holiday season, which is now just two short months away. 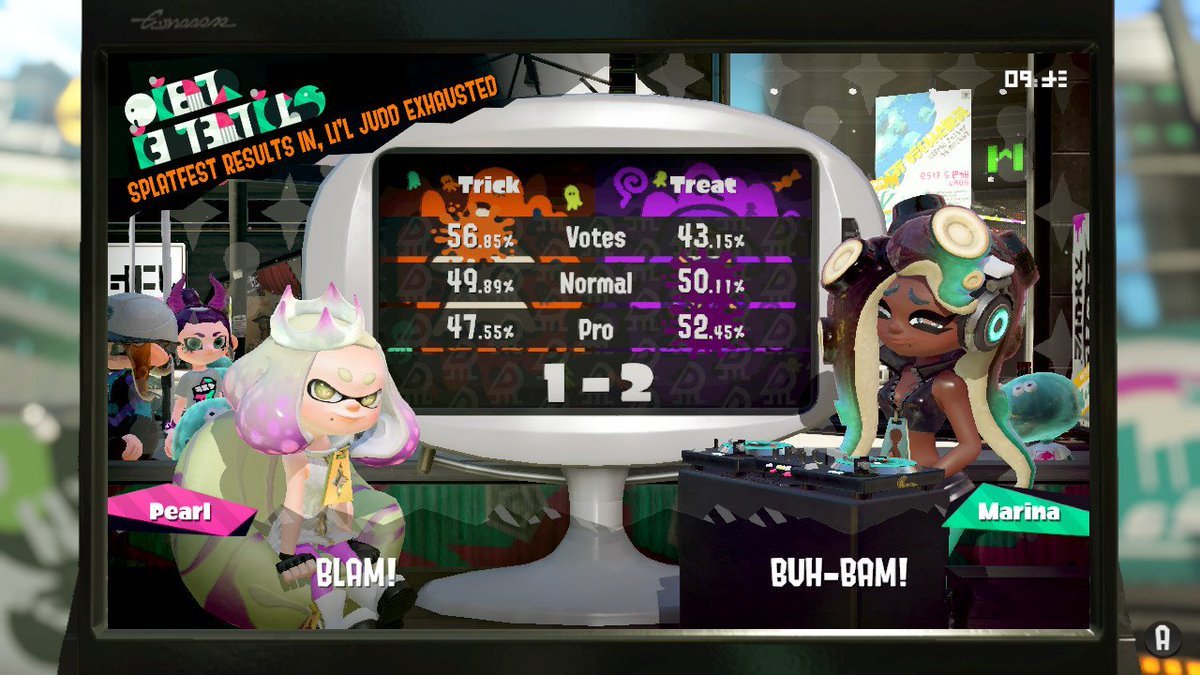