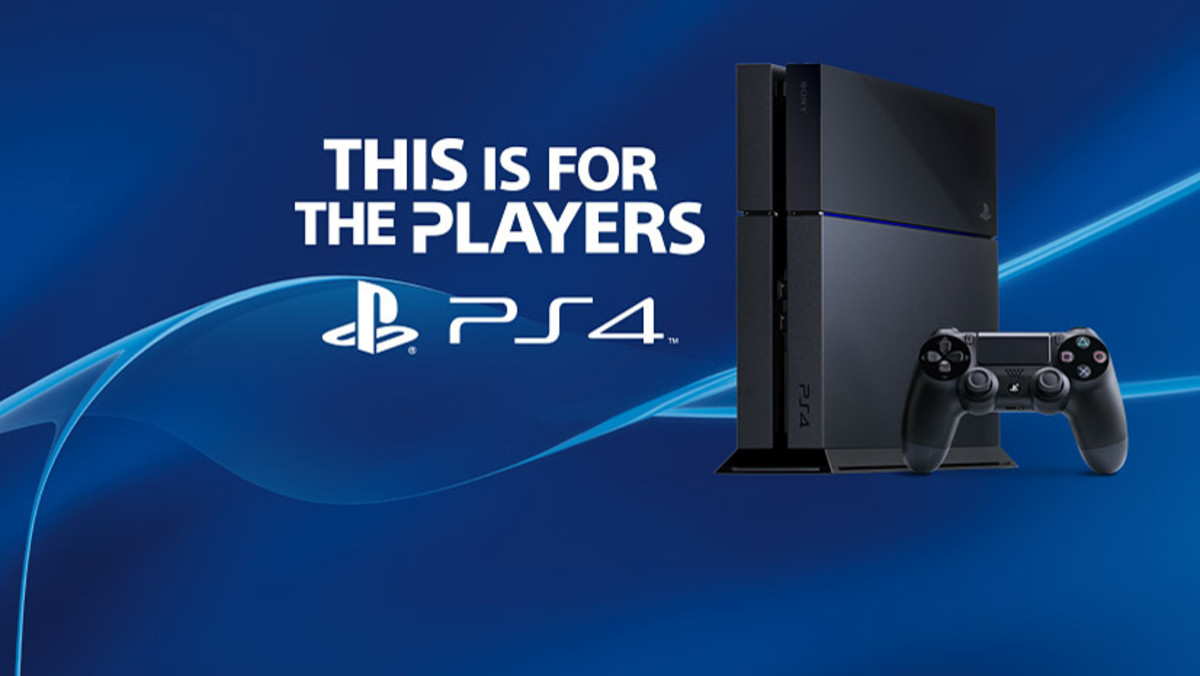 Chucklefish and Hi-Rez are firing back

Cross-play is a wonderful thing. It not only unites friends and validates cross-platform purchases, but also gives developers confidence to speak out against industry practices: after all, if there’s just one holdout and you’re already on at least one lucrative platform, you have more a reason to complain without fear of retaliation.

That’s starting to happen more and more this past year as Sony remains the sole publisher dragging their feet when it comes to fully open cross-play; and continues to blame developers for it to boot. They talked the talk in 2018 and opened it up for Fornite in “beta” form (Rocket League is coming), but there is work to be done. So says Hi-Rez Studios and Chucklefish, anyway.

Speaking to Game Informer, Sony Interactive Entertainment Worldwide Studios chairman Shawn Layden made the bold claim that developers were to blame for the lack of cross-play. Plainly stated, Layden espoused: “We’re open for business on this one. All it takes is for publishers and developers who wish to permission it.” Two studios are claiming that’s false. This is on top of Layden repeating the same mantra that PlayStation is the best place to play, also claiming “the PlayStation community is so large it’s not like you couldn’t fill up a lobby if you wanted to fire up a game.” Spin City here we come: first stop, missing the point on cross-purchase-protection-ville.

Finn Brice, CEO of Chuckelfish, took to ResetEra to explain their position in light of these comments. Brice says that they actually applied for cross-play status for Wargroove on PS4 (which already works for PC, Switch and Xbox mind, so the foundation is there) and were told “in no uncertain terms that it was not going to happen.” In the Game Informer interview Layden says that it is not as simple as flipping a switch: in the same ResetEra post, Brice claims “we can literally toggle a switch and have it working,” clarifying that it might be more complicated for Sony.

Hi-Rez Studios president Stew Chisam is a little more curt, stating publicly on Twitter: “Sony, it is time to stop playing favorites and year down the cross-play/progression wall for everyone. We have Smite, Paladins and Realm Royale ready to go when you are.” Yikes! Smite just recently “flipped their switch” to work on PC, Switch and Xbox One with no issues.

We are now at a point where Sony is pointing fingers and forcing studios to defend themselves while seeming out of touch about cross-play: it is not a good look.

Shawn Layden On PlayStation And The Future [Game Informer]