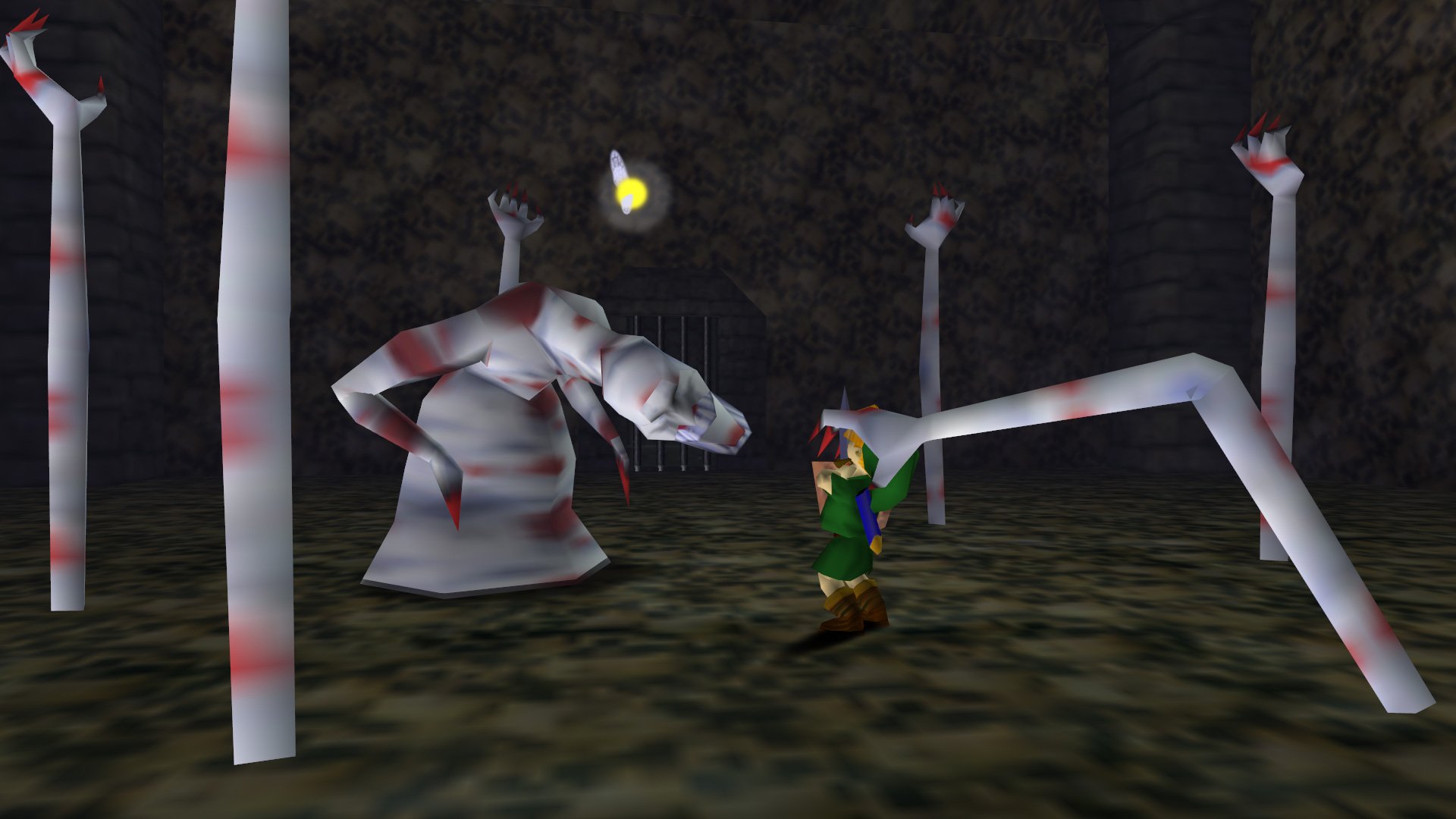 Crude 3D graphics creep me out

The Nintendo 64 wasn’t my favorite console. Even on a good day, it doesn’t make my top five. And many of its best games don’t hold up super well if you’re running them on the original hardware.

But, all that said, the N64 does warrant a special place in my heart.

It was my system of choice during my peak video game rental years, so I got to try out a good chunk of its library — a dream come true as a kid with way too much time on his hands.

It also had a bunch of strange or otherwise experimental titles. Remember when companies like Sucker Punch and DMA Design could make things like Rocket: Robot on Wheels and Space Station Silicon Valley? Even if you read the back of the box to the point of memorization, you never quite knew what you were getting into. That made for a sometimes bad but almost always interesting system.

21 years ago, the Nintendo 64 launched in Japan. The milestone has gotten me to reflect on my time with the console. While most of my bubbled-up memories are happy ones, there’s also fear. I imagine I’m not alone in saying this, but, a whole lotta N64 games scared the shit out of me. Anyone else? 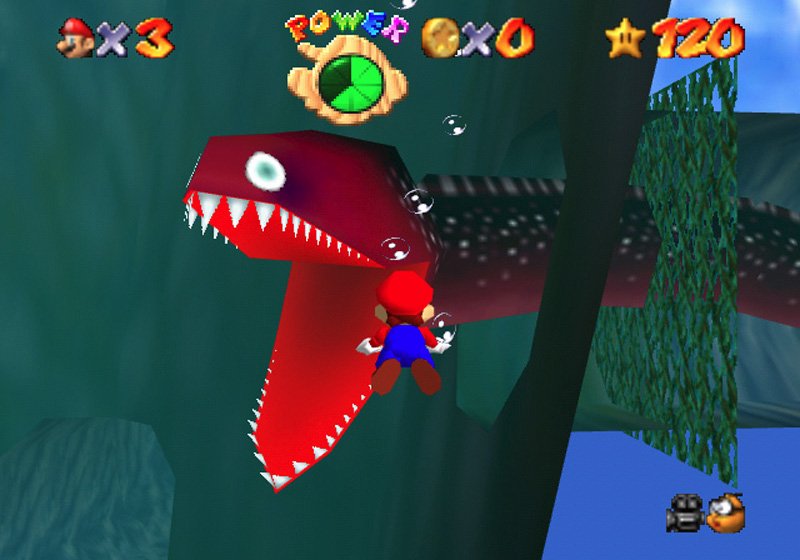 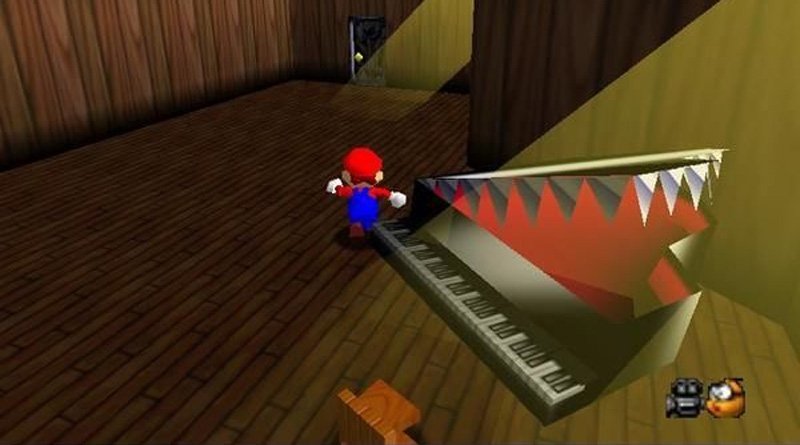 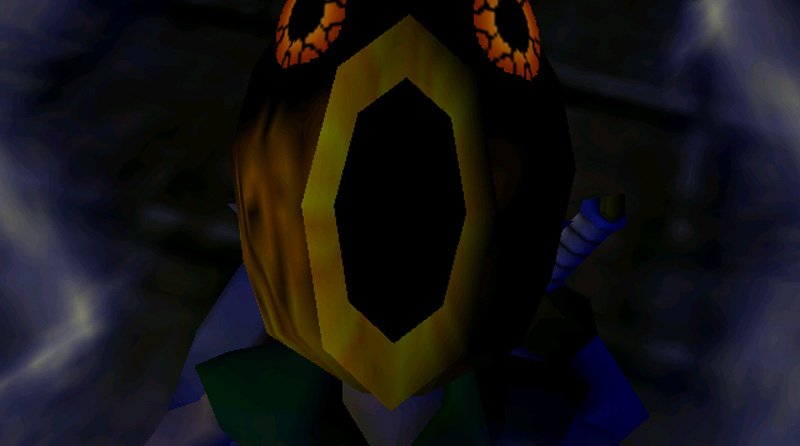 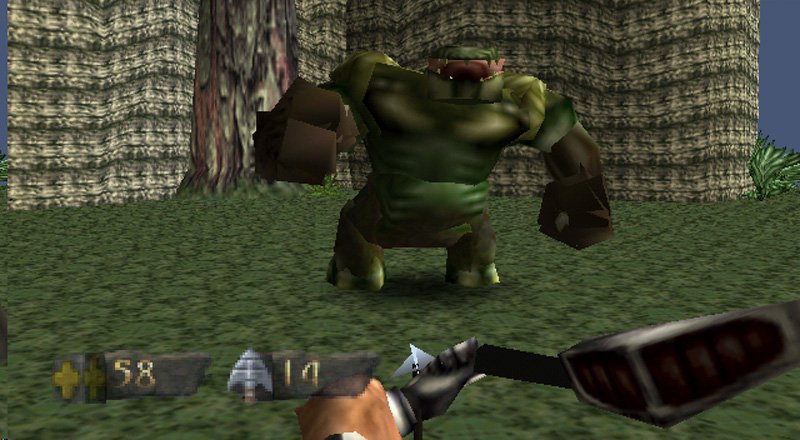 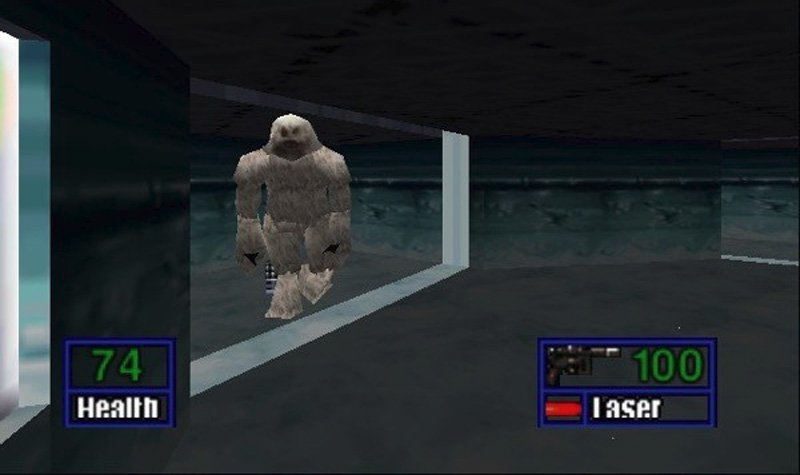 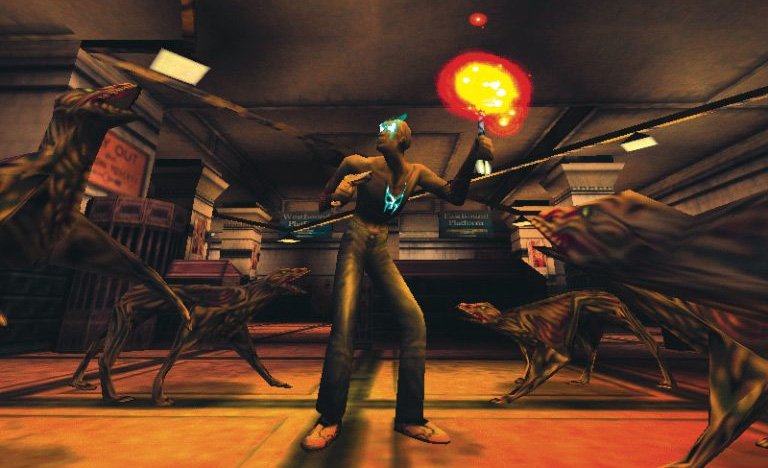 Exhibit “Most of you will think this is silly as hell but one of you will relate and we’ll be forever bonded”:

Which games messed you up?