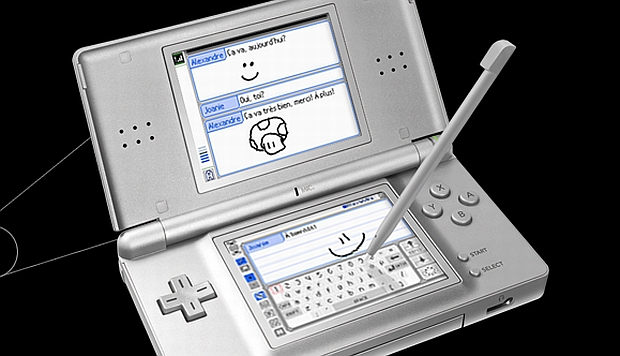 I knew that the Ninteno DS was quite useful for doing things like playing games and helping me make oyakodon, but fighting child abuse? That’s wasn’t on the back of the box.

The Ayr Advertiser reports that Arthur McFarlane, 42, had been abusing a young girl for nearly a year and a half, between January 2007 and July 2008. That was when the girl sent her friend a message via the DS during a play session, complaining that McFarlane had been touching her.

The friend told her mother about the incident, though the crimes were only reported to the police nearly five months later. McFarlane admitted to “lewd, indecent and libidinous behavior” last Friday, November 6th.

While all seems to have ended well, the report leaves me with two questions: