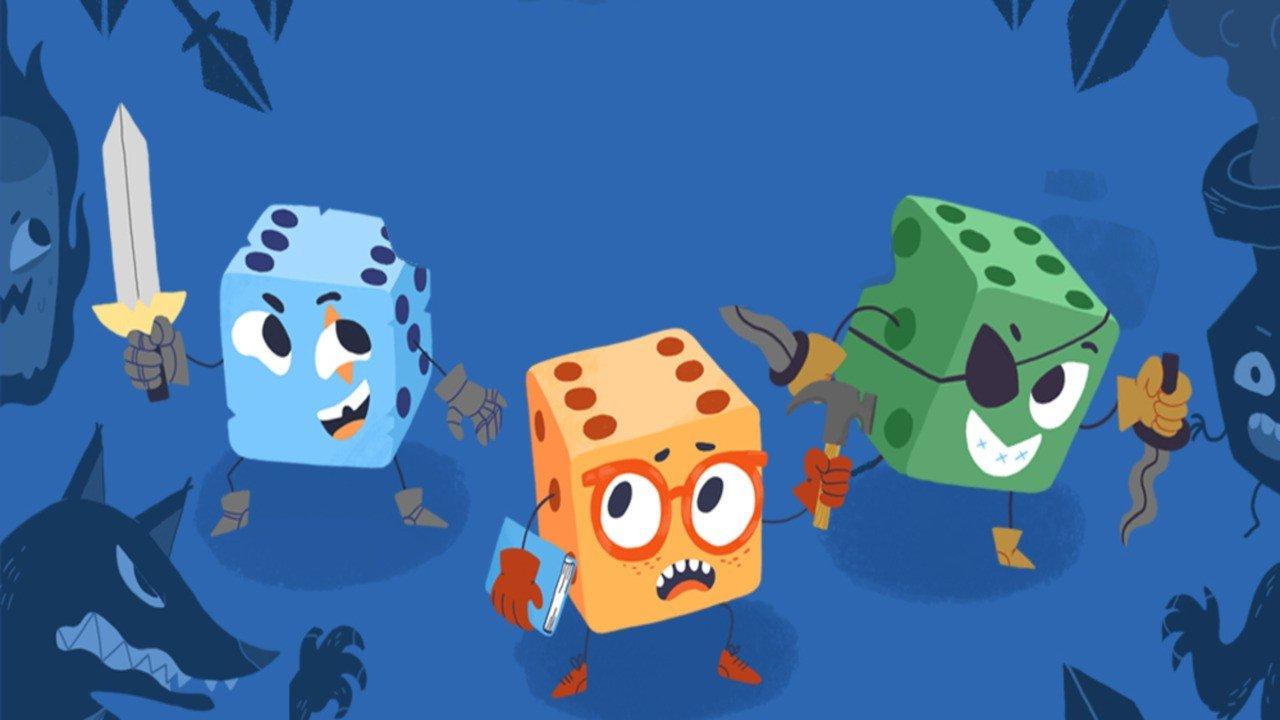 Now you can take Dicey Dungeons on the go

Dicey Dungeons is one of those “if you know, you know” indie games — it’s garnered something of a cult following over the past three years that it’s been out, and for good reason (we gave it a 10 in our review). The charming visuals, unique concept, and engaging gameplay have made the game a continued success, and after some releases for Nintendo Switch and Xbox, Dicey Dungeons is finally getting a mobile release for iOS and Android. In addition to the new platform, the game is also getting a free DLC update called Reunion, which will give players 4-5 hours of new gameplay released in six episodes.

The game’s creator Terry Cavanagh dropped the news earlier today on his Twitter — he’s also known for creating other titles like VVVVVV and Super Hexagon. Cavanagh has secured his spot as a prolific game designer in the indie space, so it’s really cool to see his games continue to have life and community surrounding them long after their releases.

Hello, this is a tweet about Dicey Dungeons which is now out on mobile, and also the new DLC Reunion is out everywhere. Please tell everyone! pic.twitter.com/XBs8NFuK2G

Not only will Dicey Dungeons run well on mobile devices, but its gameplay actually suits the platform really well. Roguelikes are great to play in short bursts, and since it’s turn-based, you don’t have to be glued to the screen every second if you don’t want to be. That makes Dicey Dungeons perfect for playing on your phone during a commute, or when you’re waiting at the DMV, or when you’re doing literally anything else.

Cavanagh even confirmed in the replies to his initial tweet that you can easily stop in the middle of a run and continue it later without losing any of your progress.

Dicey Dungeons is available for $4.99 on iOS and Android, and the free DLC update is live now as well. The game’s composer Chipzel also released the DLC soundtrack on Bandcamp if you want to take a listen to that as well.