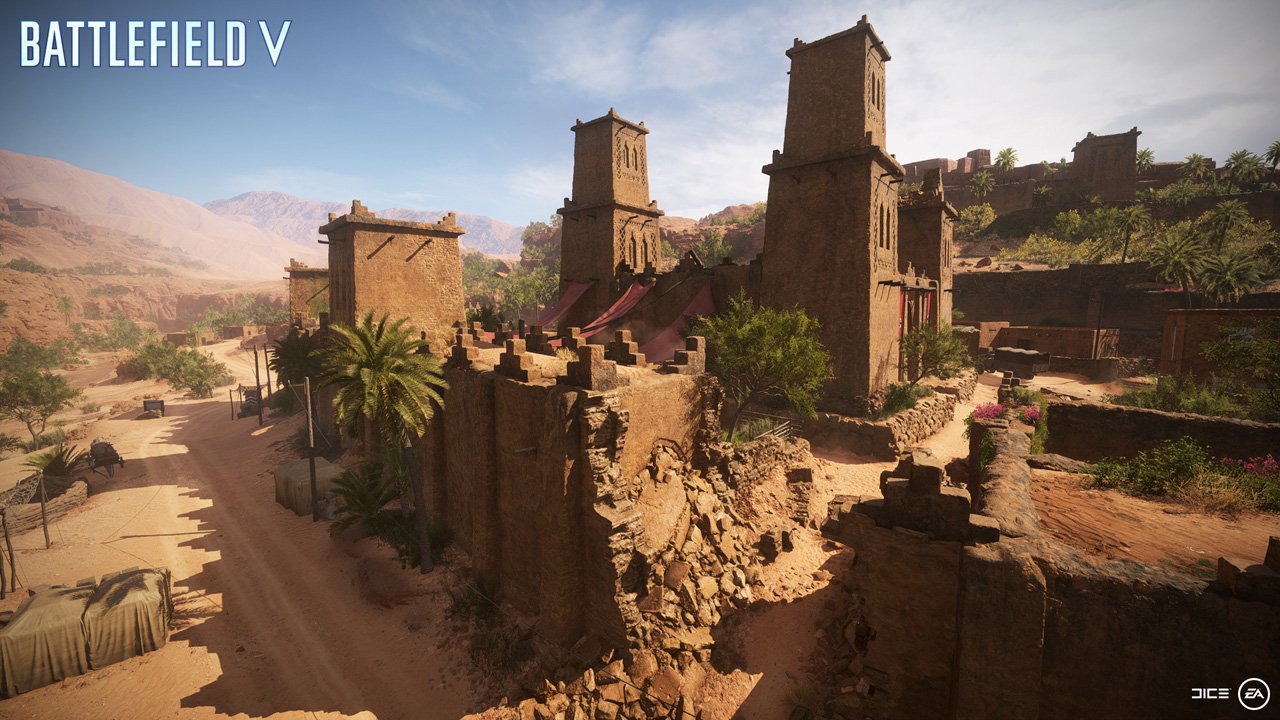 The Summer Update adds two maps – one of which, Al Marj Encampment, is all-new – plus nine weapons, six vehicles, five gadgets, and three grenades. The other map, Provence, “has been extended to include the farm land, and areas around the outskirts of town, bringing tanks into this battlefield on 64-player Conquest, and Breakthrough,” according to Battlefield community manager Freeman.

“Both of these maps feature the U.S. and German armies as the two playable factions, with additional changes having also been made to Twisted Steel and Panzerstorm,” he explained. “We’ll be following up with a similar adjustment on Al Sundan later this month; in the interim this map won’t feature in rotations while we make these changes. Twisted Steel and Panzerstorm will otherwise continue to operate as UK and German factions on Grand Operations and won’t be adjusted in this mode.”

This is the last major update, but it doesn’t mean DICE is completely moving away from Battlefield V. Apart from “continued work with anti-cheat,” the team is planning “more Community Game features.”

As much as I’ll always like BFV, it could never seem to catch up to fans’ expectations quick enough.