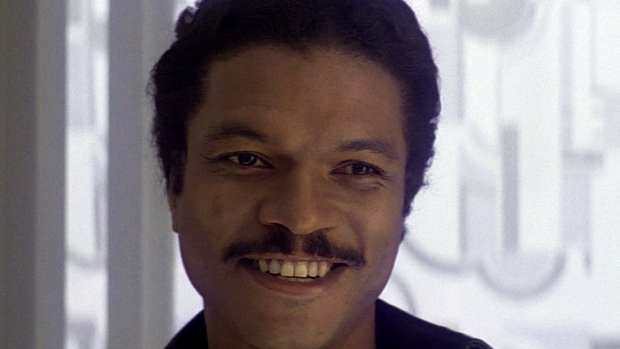 Won’t be a reskinned Battlefield

As we reported, Electronic Arts recently swooped up the Star Wars license, announcing several upcoming projects in the process, including a new Battlefront helmed by Battlefield developer DICE. Speaking to IGN, EA Labels president Frank Gibeau explained how DICE’s experience with combat on the macro and micro levels — from first-person gunplay to long range vehicular warfare — has positioned them as just the right team to work on Battlefront. Perhaps this is a mild hint that the ground to space battles from cancelled Battlefront 3 are squarely in mind?

“But they’re not just going to ape what we’ve seen in the past,” Gibeau said of DICE’s intent. “They’re going to bring their own sensibilities and design ideas. We want to innovate. We want to try new things.”

Innovation is good. I don’t think any Star Wars fan wants a re-skinned Battlefield. DICE may be known for helming EA’s flagship, war shooting franchise, but it can do different; it can do innovation. After all, DICE also brought us Mirror’s Edge, one of the surprising treats of the generation. I think Battlefront is in good hands.

Star Wars: Battlefront – EA on Why DICE is a Perfect Fit [IGN]