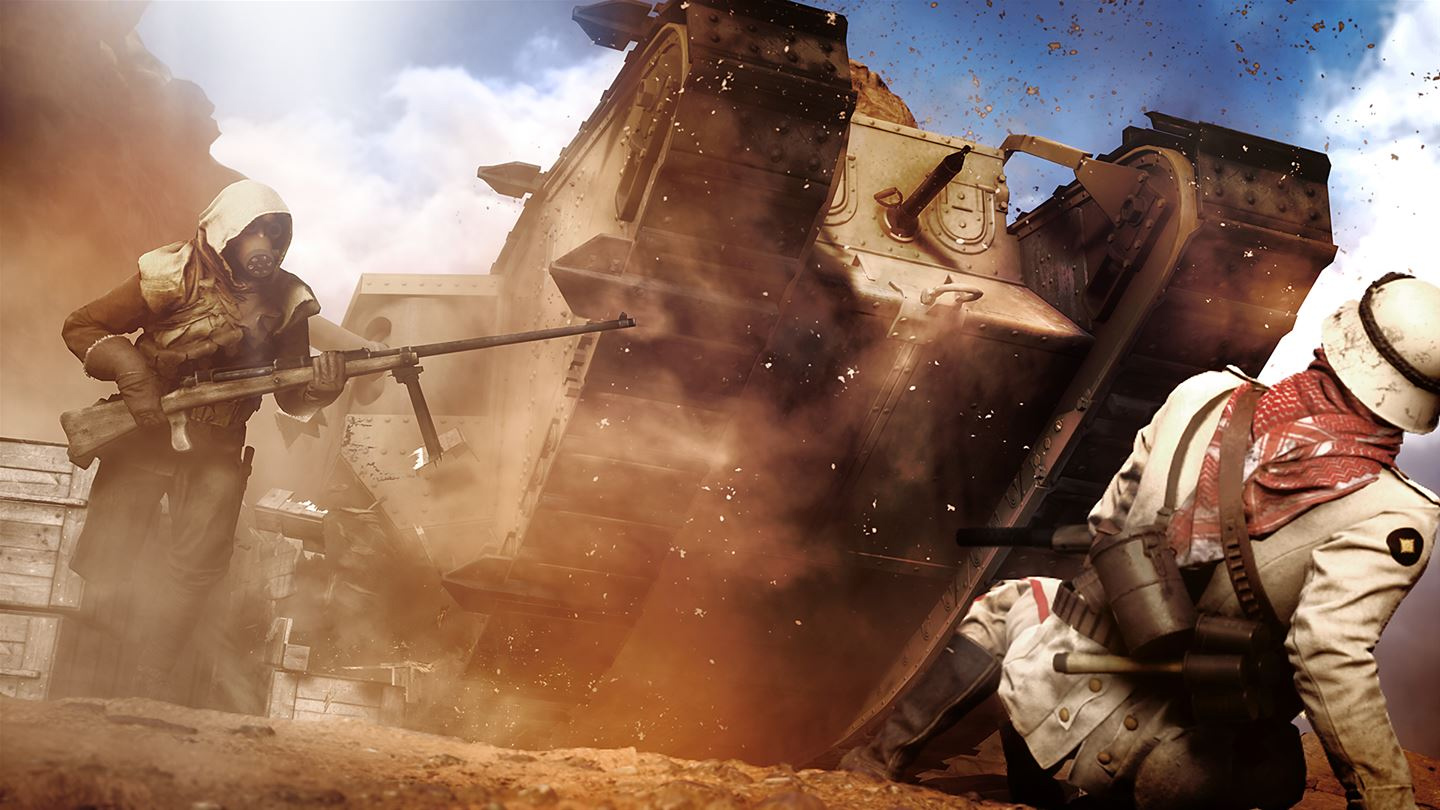 A whole mess of people played the Battlefield 1 beta. 13.2 million, to be more precise.

While many of us just used the limited experience to find out if Battlefield‘s move to WWI was indeed a good one (and to have fun with horse-related hijinks), others took the beta as a chance to voice their opinion about how the game is shaping up. In general, DICE has been receptive to that feedback.

Writing in a blog post, lead world designer Daniel Berlin specifically noted that the studio is tweaking Rush and Conquest mode, with the latter getting a revised ticket system whereby “capturing the objectives AND getting kills will both contribute towards the final score of a Conquest match.”

“We’re also looking into balancing other elements, including the weapons and vehicles,” he wrote. “The Light Tank, which is a bit too effective in the Open Beta, will definitely receive some work, and we agree that Horses can take a few too many rounds at the moment. We’ve also learned through the Beta that you guys need more tools to deal with vehicles earlier, which we’ll definitely look into (including a Gadget for the Support class which should help neutralize powerful vehicles).”

Was your time with the beta fruitful? I only got a few matches in, but they left enough of an impression to confirm that I can still get down with Battlefield. Loved that sword-slinging, steed-riding action.

What We Learned from the Battlefield 1 Open Beta [Battlefield]