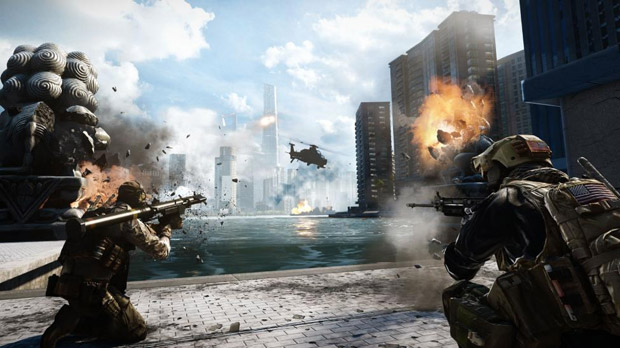 That elevator glitch is being removed, sadly

I quite liked my time spent with the Battlefield 4 beta, even if I never got to witness that darn skyscraper falling down first-hand. (I did, however, participate in some absurd parachute gunfights after diving off the thing as it started to buckle.) It was a beta, though, and that means bug reports, feedback, and the like. In the end, it wasn’t merely for promotion.

DICE has released a list of changes that are coming about thanks to players like you. It’s a fairly text-heavy list, but here are some of the ones that caught my eye:

Thanks for the Battlefield 4 Beta Feedback! [Battlefield]