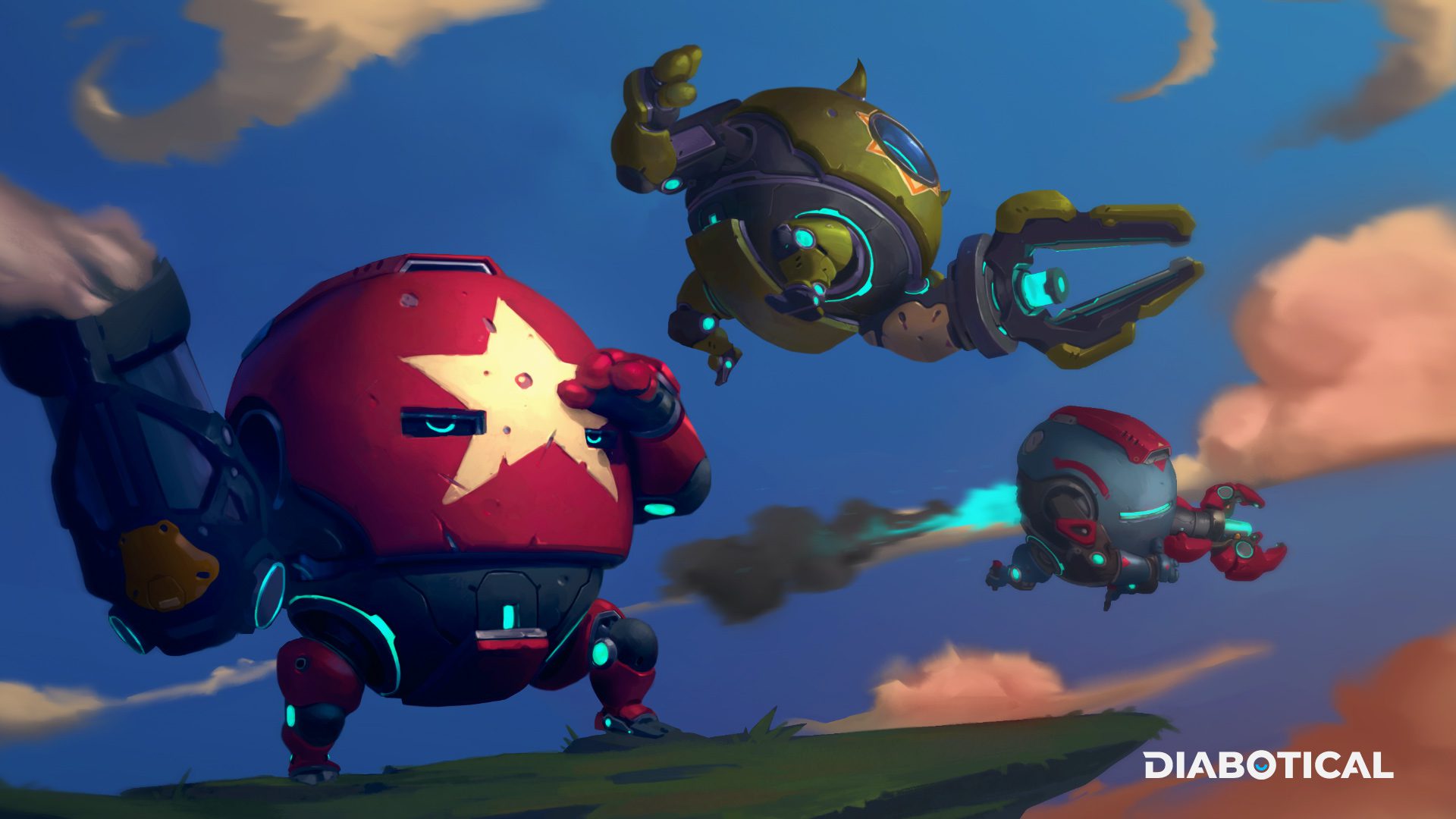 It’s quick, readable, and comes with tons of modes and options

It’s been a tough decade for arena shooters with grand plans to break into the mainstream, but there will seemingly always be a dedicated community of hardcore players to rally around the best of the best. Diabotical – a free-to-play arena shooter with silly-faced Eggbots – is the latest standout.

The game has over 15 modes including 5v5 Instagib, time trials to run, an in-game aim trainer, and 30 maps. You’ll know if Diabotical is in your wheelhouse after watching this trailer – there’s no mistaking it.

Diabotical launched yesterday on the Epic Games Store and it’s supported, in part, with cosmetics.

“We have a two-year dev plan thanks to Epic Games and the Arena FPS community’s support,” creator The GD Studio tweeted. “So consider [September 3] the start of Season 1! We’ll improve the product with your feedback as we go. And drop you some bigger updates each season. Season 2 in December.”

Next time you’re feeling Quake‘s call, maybe give this an afternoon. I respect its fundamentals.