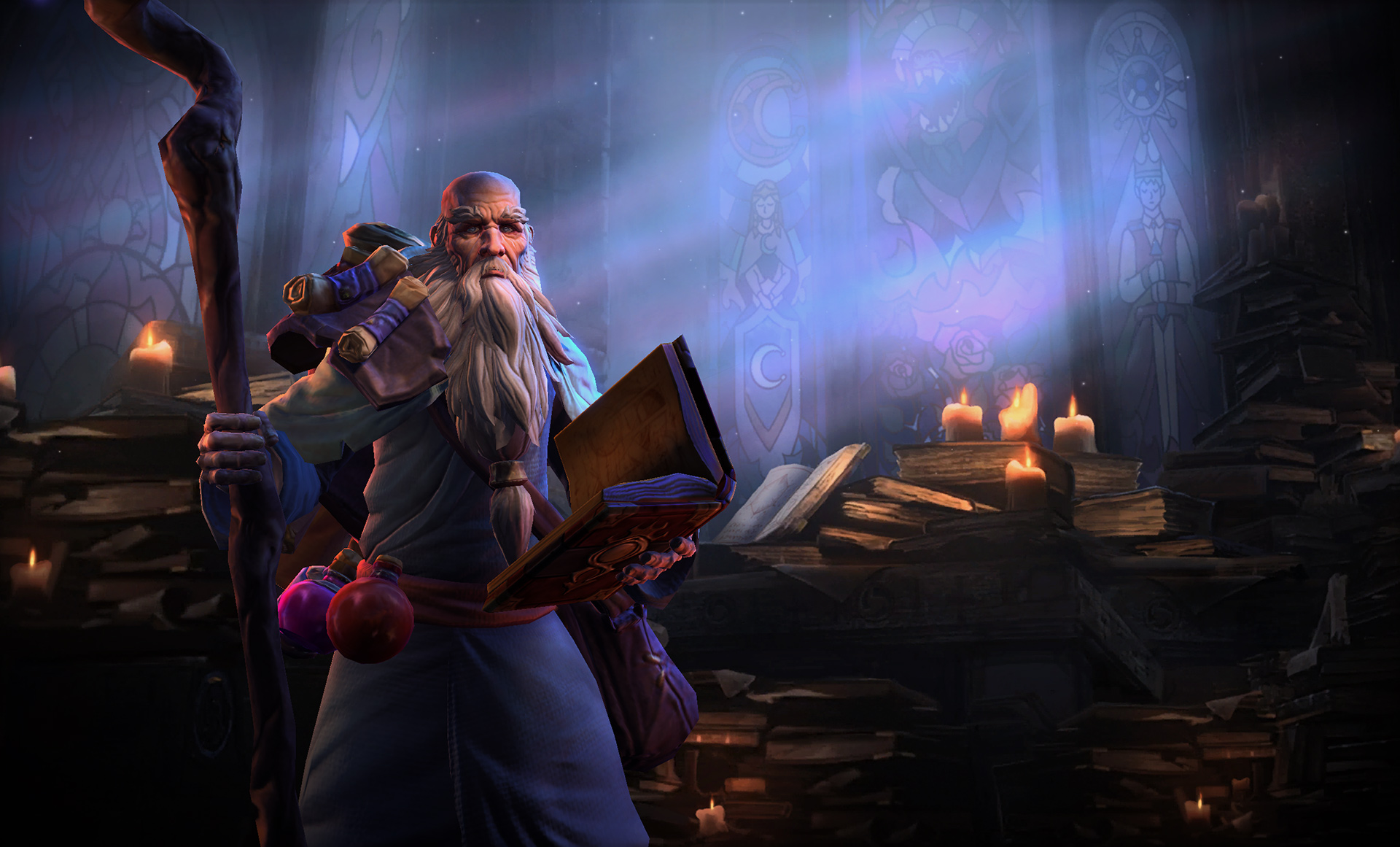 Deckard Cain is such a fun addition to the Heroes of the Storm roster. As Chris mentioned before, he really does seem like something you’d expect as an April Fools’ joke, but Blizzard made it work.

The iconic Diablo character has joined the game today on the Public Test Realm. He’s a support capable of tossing out potions and putting his foes to sleep or sweeping them up in a punriffic “lorenado.”

An avid scholar, Deckard Cain has dedicated his life to the pursuit of knowledge. He has been an advisor, storyteller, and friend to Sanctuary’s greatest heroes, guiding them through peril time and again. When Deckard speaks, it’s wise to stay awhile and listen.

Besides Deckard’s debut, there are also changes for heroes like Blaze and Genji in today’s PTR update.

It’s now possible to leave Blaze’s bunker in your direction of choice by right-clicking, and Genji is meant to be “less frustrating to play against” with “more options to counter him.” He can still reset his cooldown on Swift Strike if an enemy hero dies two within two seconds of being hit by Dragonblade, but only at level 20 — that feature has shifted to the Level 20 Storm Talent version of his Heroic ability.