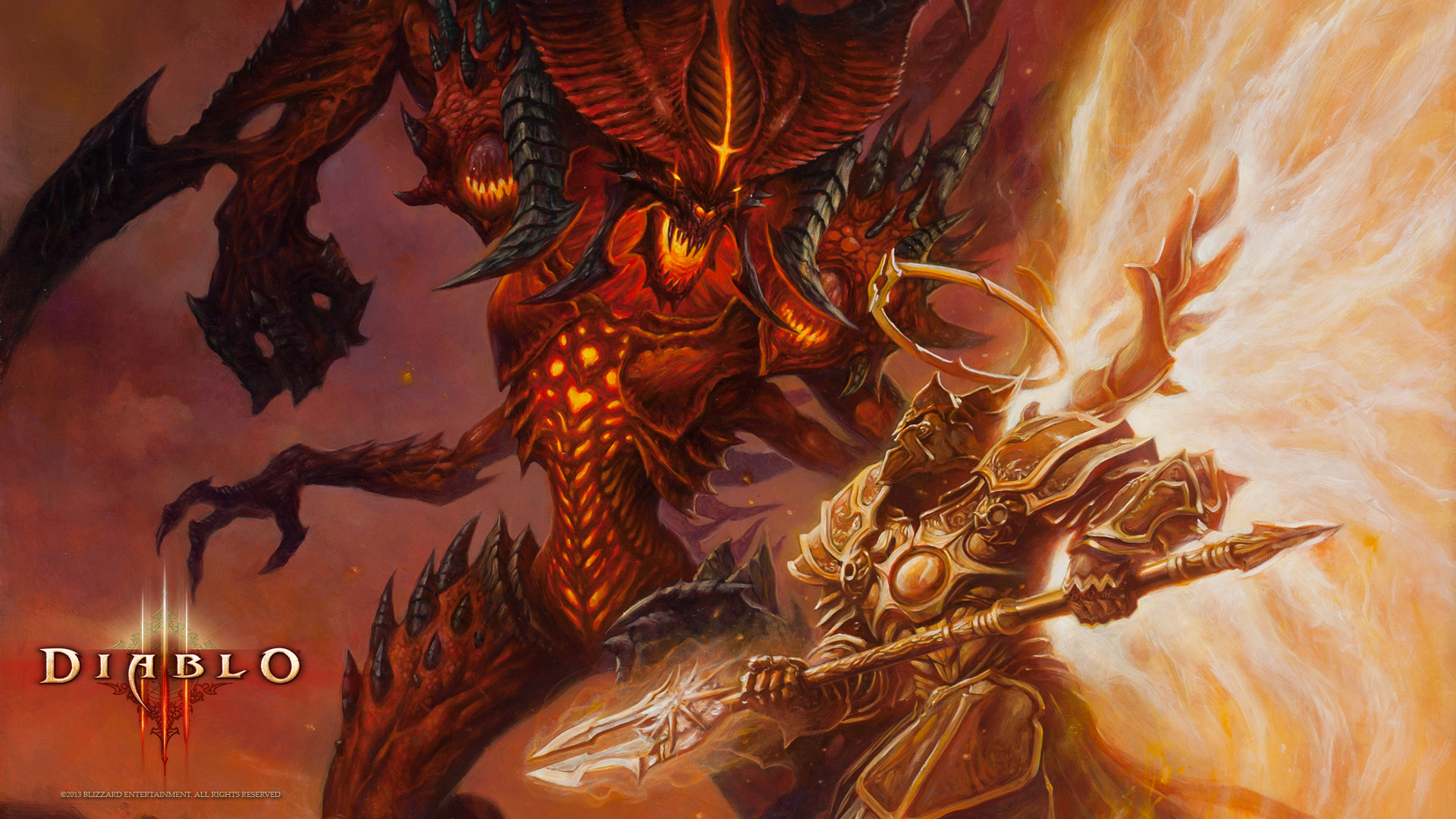 It’s hard to believe, but the original Diablo came out 20 years ago on December 31. I remember thinking it was strange that such a huge game was coming out after Christmas, even then. My first time playing was at a friend’s dorm room as I visited during winter break, and I was hooked immediately. Those big, beautiful health and mana orbs on the heads-up display were what really drew me in, I think. I just never wanted them to be less than full, so I played very cautiously at first.

Anyway, Diablo‘s turning 20, and to celebrate, Blizzard is letting Big Red cross over with all of their other properties. Everything from Hearthstone to Overwatch is getting in on the action with limited time events and items. Blizzard has said that there may be more than what’s listed here, so you may want to log in to every game for yourself, just to check.

As you might expect, Diablo III is where the biggest tribute to the original Diablo takes place. The Darkening of Tristram event lets players revisit the original game, and will run every January as long as Diablo III stays active. You can read our earlier article for the details on how to access the original cathedral, which will contain some throwback items as well.

HEROES OF THE STORM

HotS already has several Diablo themed stages and characters, but there’s a new Brawl map themed around the battle for the High Heavens, as seen in Diablo III. Players will be able to claim a new Diablo themed portrait.

Hearthstone added a new Tavern Brawl, a weekly event match that has slightly different rules. The player will face a hooded stranger in the tavern. We’re not sure what the reward for defeating them will be, as this one won’t go live until next Wednesday.

Not much here, but Diablo themed sprays representing the different classes from Diablo III will be unlockable. It remains to be seen whether they’ll be made available in Loot Boxes or will need to be earned, like the snowman sprays you can get from Mei’s Snowball fight. There will also be a new player icon available.

Even less here, but you can replace your worker’s portrait with Diablo.

This one sounds intriguing. The most recent expansion, Legion, already returned demons to the forefront of Blizzard’s MMO. The Diablo event looks like it’ll bring even more demons to Azeroth, but this time, they’ll be from the world of Sanctuary.