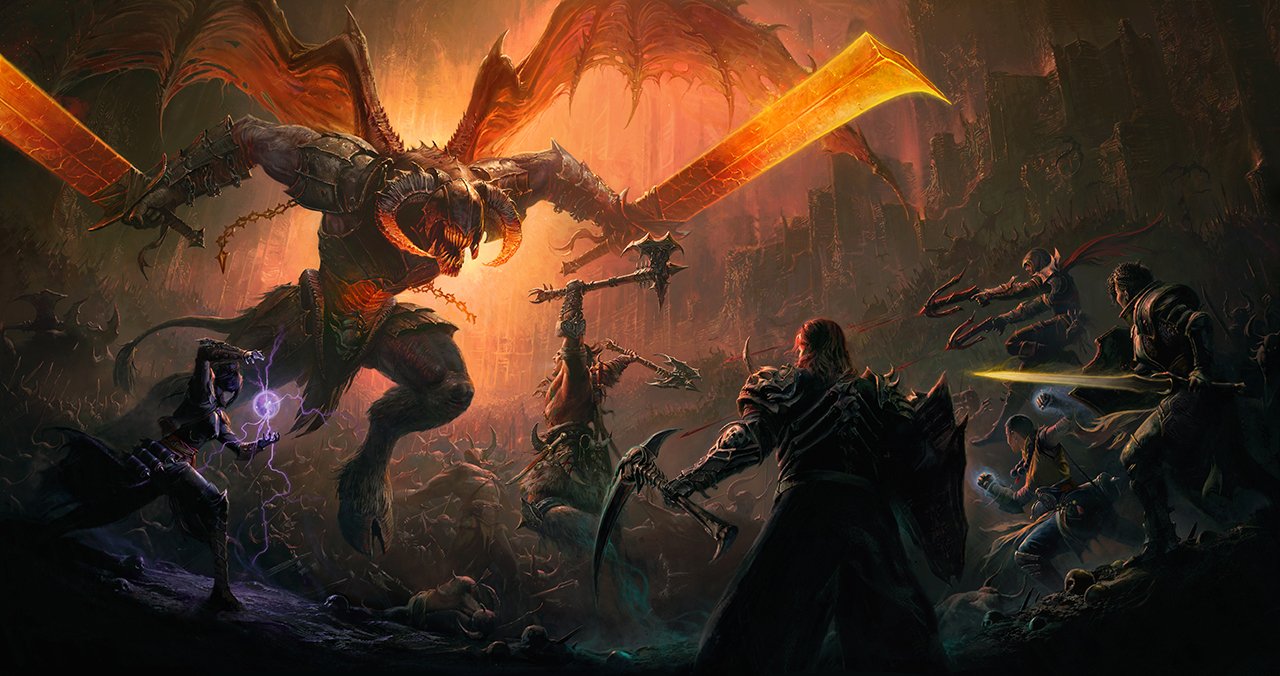 But it’s looking nice for a mobile title

After the kerfuffle it caused last year, most fans were pretty sure Blizzard wouldn’t utter a peep about Diablo Immortal during the opening ceremonies of this year’s BlizzCon. They were right. Rather than relive the drama it caused in 2018, the publisher let it fly under the radar with some new developments announced for it later in the day. While we still don’t have a release date for it — Blizzard is aiming for that “Blizzard quality” it applies to all its games — we did get our first look at the Demon Hunter class, one of six confirmed for the title.

As you can see from the trailer above, new areas like the Ashworld Cemetery and Tamoe Mountain have been added to the game. Also new this year is the addition of Ultimate Abilities. All characters will have access to these abilities which are accessed by continually using standard attacks. Once the its meter is filled, players will be able to enhance their attacks for a short amount of time.

Curiously absent from that trailer? The touch screen controls. My only hope is, with iOS now supporting PS4 and Xbox One controllers, interested parties like myself will be able to use either of those to play the game.