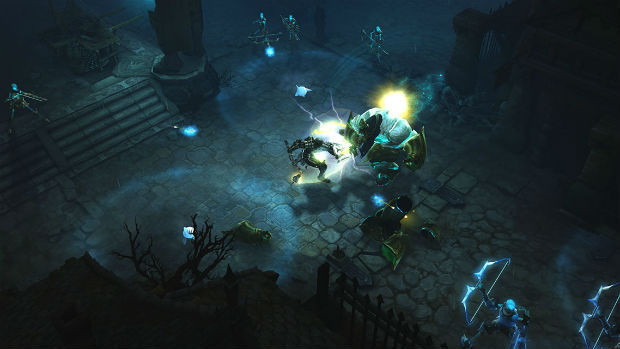 Leaderboards are also in

Diablo III: Reaper of Souls has a new update, titled patch 2.1.0 — and it comes with a lot of changes. “Seasonal” characters allow you to restart the game with a new build, which can earn you special items, leaderboard placement, and achievements. Said items will arrive in the normal loot pool eventually, so don’t feel left out if you don’t play — and your season character will revert eventually. Think of it like a really hardcore competition.

Greater Rifts are also a thing (they’re basically just tougher rifts), and classes have been retooled as well, so check the full patch notes for more. 2.1.0 is available on the PC, and there’s no word yet on the timeline for current-gen consoles.