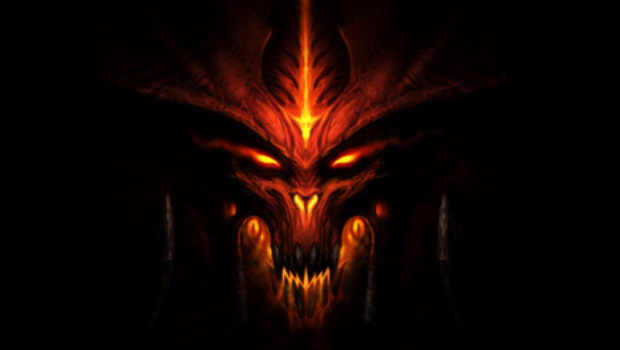 Following yet more server outages and latency issues, Blizzard has warned that Diablo III‘s US servers are scheduled to go offline today for maintenance. The company has admitted that it wasn’t adequately prepared for the game’s release, and said sorry.

“We want to sincerely apologise for the difficulties many of you encountered on day one,” the studio’s said, “our preparations for the launch of the game did not go far enough”.

The servers should be down right now, and will be so until 7am PDT.

Hopefully this fixes it, because it’s become fairly embarrassing. I died twice last night due to the game shifting me into mobs of enemies and traps. Especially frustrating for a Demon Hunter who is built specifically to keep away from all that jazz.

Also, the sooner this is fixed, the sooner everyone on Twitter can talk about something else.