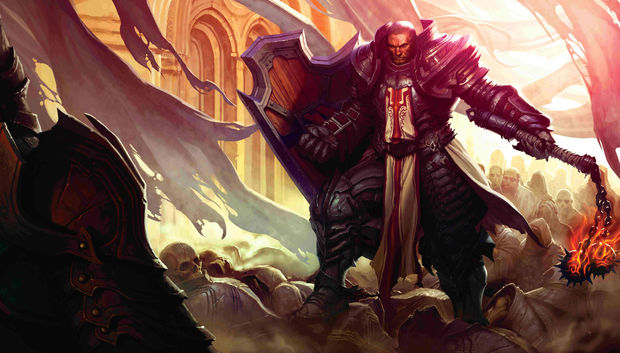 The original and Reaper of Souls across all platforms

I wonder if the upcoming PlayStation 4 and Xbox One releases of Diablo III: Ultimate Evil Edition will give this already amazing sales figure another significant push when it comes out later this month.