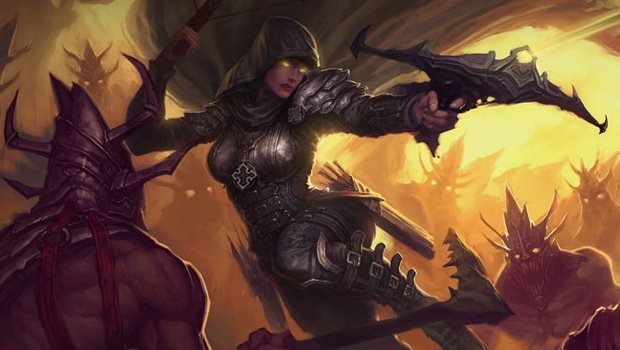 Despite controversy surrounding its always-online requirements, Diablo III has remained just a little bit successful. How successful? Well, it cleared 3.5 million sales within the first 24 hours of release, and has totaled over 6.3 million in the week since.

I know this is probably going to get censored by another editor when they see this, but: Flowery bells!

The sales represent a new record, as Diablo III has become the fastest selling PC game in history. Blizzard co-founder Mike Morhaime said his company was “especially proud” of the gameplay feedback, but made sure to add his regret at the game’s infamous login errors, wishing to, “reaffirm our commitment to make sure the millions of Diablo III players out there have a great experience with the game moving forward.”

On the one hand, I obviously agree with the many who are upset at Blizzard over its launch fiasco. On the other, I do have a level 52 Demon Hunter that I’ve been obsessively rocking, so I can’t fault the game’s quality and I am glad to see good work rewarded. More importantly, seeing such ludicrous sales for a PC game is great news for the market, and means we can make many more sarcastic comments about computer gaming being dead. Hooray!