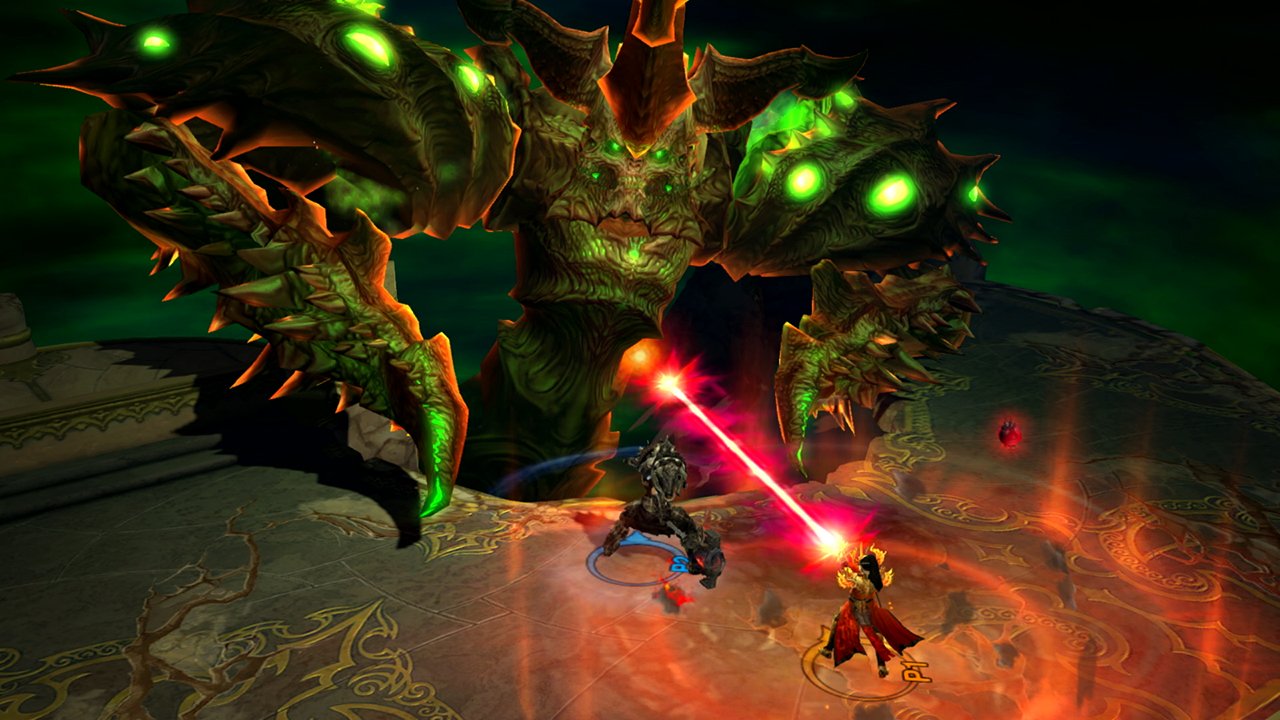 Diablo III’s Switch port (complete with Ganondorf in tow) will be releasing on November 2, 2018. Blizzard announced this via the official Diablo Twitter account and I couldn’t be more excited. I haven’t played any of the previous releases of this once maligned game, but getting some Zelda content is enough to push me over the edge.

The minions of hell grow stronger… Join your friends in the fight with Diablo III: Eternal Collection on Nintendo Switch, coming November 2! #DiabloSwitch