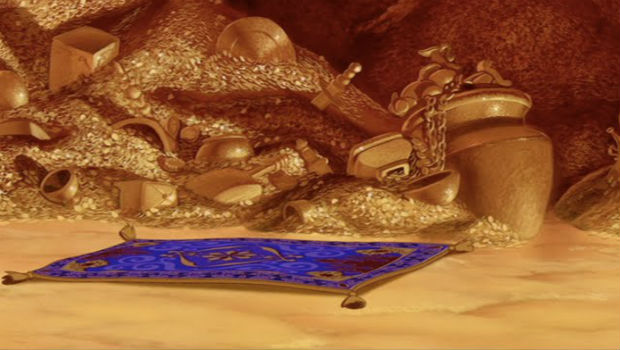 Diablo III‘s patch 1.0.3b is here, and it’s nothing to get excited about. Basically, the crux of the update is the ability to buy and sell gems, dyes, crafting materials, plans, and pages on the RMAH. It also fixes a few bugs having to do with the AH and General chat. RMAH Gold purchasing isn’t available just yet, but it will most likely be in the next update.

In addition to these minor updates, Blizzard is still working on the 1.1 PVP patch, as well as some content patches (and presumably expansions). Given that they recently admitted that Diablo III “doesn’t have a long-term sustainable end-game,” these patches couldn’t come soon enough.

1.0.3b is only live in the Americas right now — expect it in other regions later today.