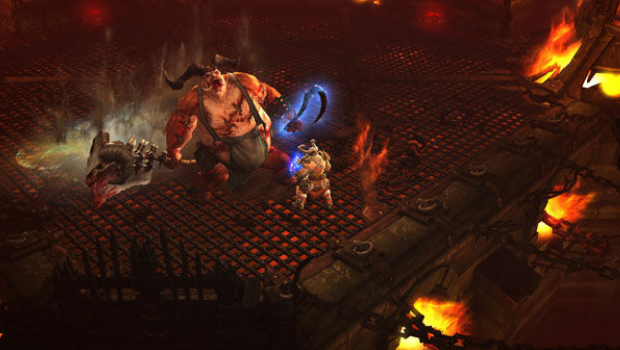 Diablo III was unplayable for most of yesterday due to a new update and the subsequent rush of players breaking the servers. As utterly ridiculous as such a concept continues to be, you might be interested to learn that 1.0.2 is now live, and you should be able to get in again.

The Monk has been tweaked again, with his ability to render teammates immune nerfed. The Tranquility Rune affixed to Serenity now grants only one second of immunity compared to two. Mantra of Healing, however, increases life regeneration and grants a three-second shield to the party, so that’s something. Its Boon of Protection Rune has been renamed Boon of Inspiration.

The Auction House has received quite a few changes, mostly improving its player feedback and making things a bit clearer.

Feel free to check out the full patch notes below.