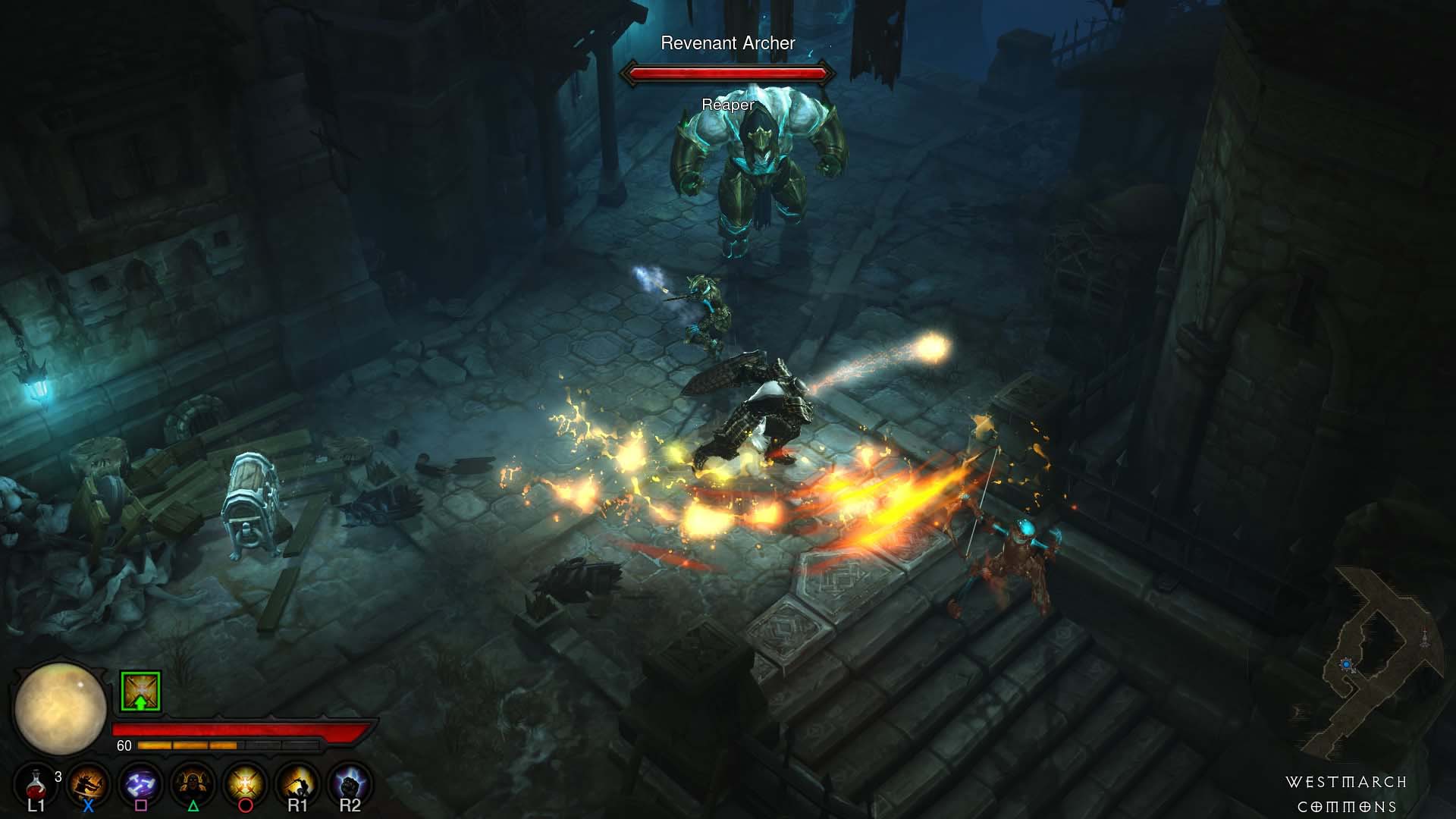 So the Diablo III anniversary patch hit all platforms yesterday, including consoles, and it brought the limited time Diablo I event into the fold. Yes you heard that right — it’s a limited time thing, and will happen every January from now on until Blizzard decides to stop supporting the game. Which, based on their track record, might be a very long time.

But about that console update — it actually did a little something extra on PS4. If you go update now you’ll find that 4K support was added for the PS4 Pro, though some folks have noticed that it smoothed out the resolution for everyone, including those with 1080p sets. If only upscaling was the limit of what developers could provide for Pro owners.