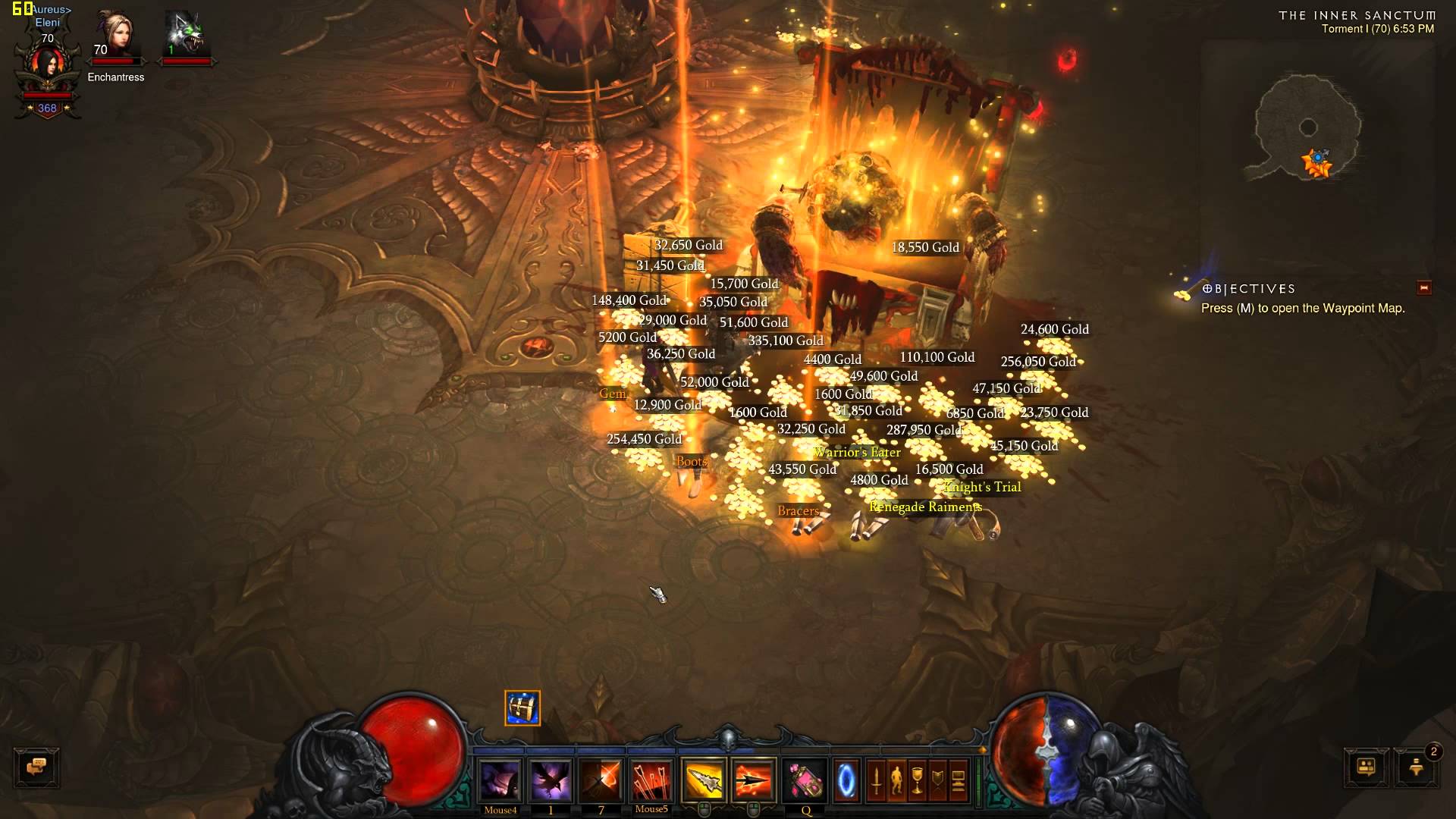 I remember the pain (read: amazingness) of Diablo III‘s Inferno mode, pre-nerf. Solo I managed to make it to the final boss of Act 2 before they nerfed it, but I did like the difficulty reworks in general. 2.4.2 looks to be more of the good stuff, and with more items, comes three new difficulty settings — Torment XI-XIII.

Also, we’re finally getting a way to hide the UI for better screenshots, as well as a few extras like more minimap icons, and guaranteed Greater Rift Keys after completing a Rift. Like wine, this game only gets better with age.

It’s up there for an award for “best turnaround” along with Final Fantasy XIV: A Realm Reborn.