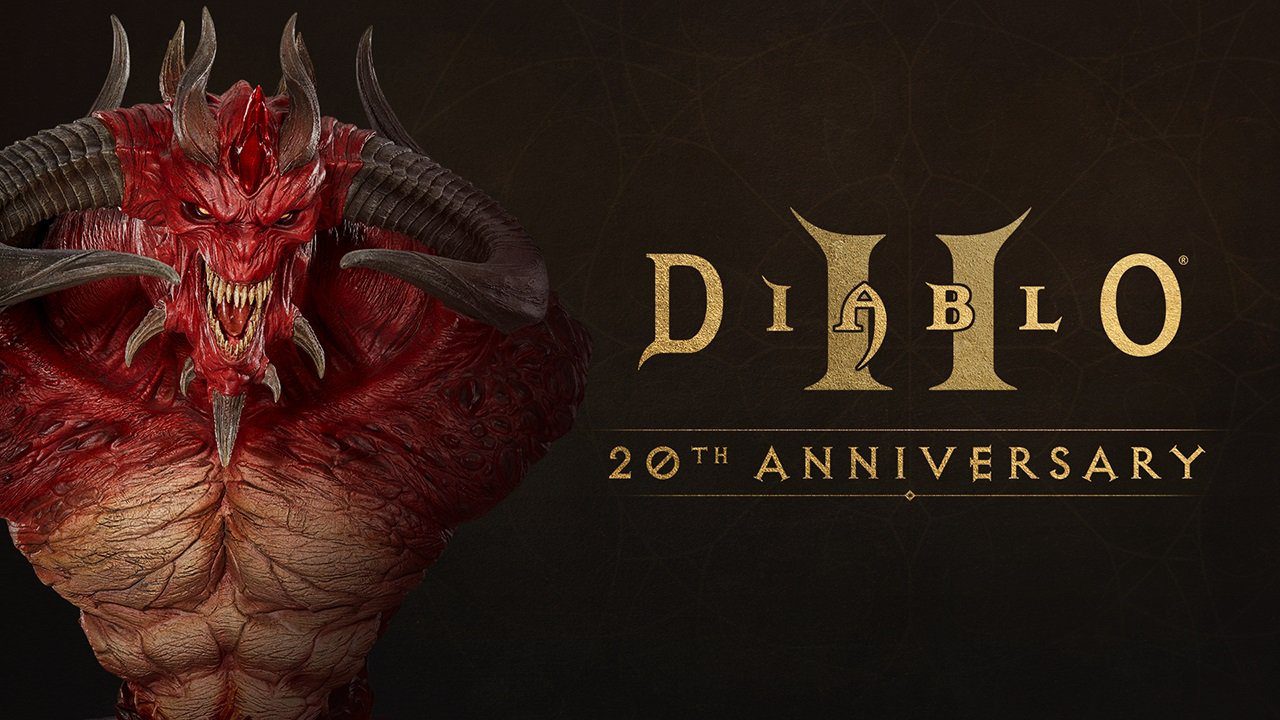 It may not be the gift you were hoping for, but you know what they say: Never look a gift Beelzebub in the mouth.

Today is the 20th anniversary of Diablo II, one of the most influential and beloved PC games of all time. It seems like a good day for Blizzard to reveal the long-rumored and longer-pined-for Diablo II remaster. That didn’t happen.

Instead, Blizzard gave us a pair of gruesome spindly wings in Diablo III. Just log into Diablo III sometime soon and you’ll unlock the Prime Evil Wings. Here’s what they look like:

(Here are more pictures of the Prime Evil Wings, courtesy of _javik_ on reddit.)

Blizzard notes that Baal did not have wings in Diablo II, but rather that this cosmetic is an homage to Baal’s Festering Appendages which are the tentacles that protrude from all over his body. His legacy is “Lord of Destruction” and “Just one really gross-looking son of a bitch.”

As for that remaster, it’s not dead in the water yet. Blizzard has shown a propensity for remastering its catalog. It’s a bit of a “Careful what you wish for” kind of situation, though. It could end up like StarCraft Remastered or it could end up like Warcraft III: Reforged.