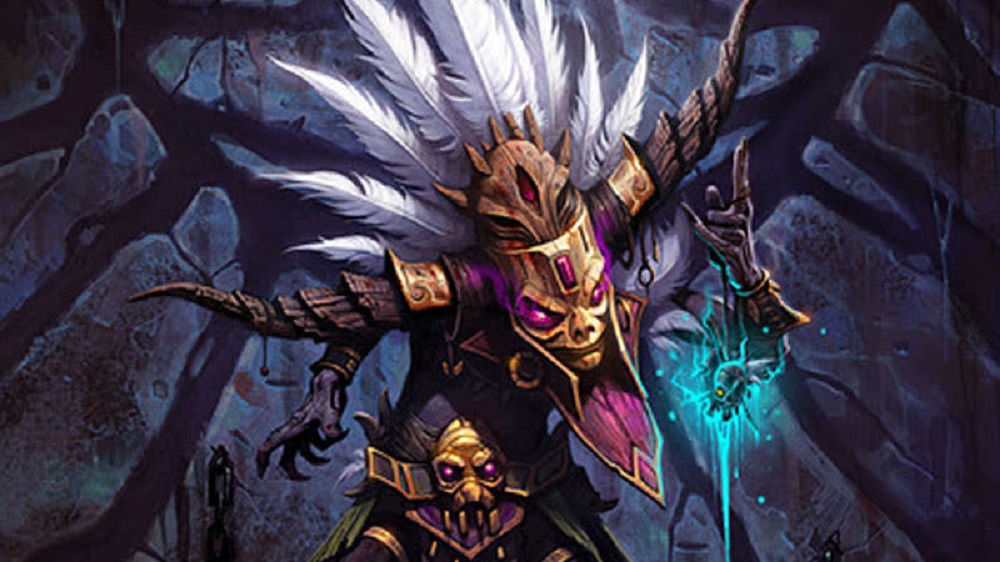 DON’T TEASE ME THIS WAY!

If there’s one story that won’t to go away, it’s the nagging rumous that Blizzard’s dungeon-crawling sequel Diablo III is headed to the Nintendo Switch. Today, more wood was thrown onto that particular fire via a listing on U.K. online retailer Cool Shop.

Of course, this could be nothing more than a mistake, or an over-eager website, but it is the latest in a line of stories and misdirection, from various sources, that point to the 2012 magnum opus potentially making its way to Nintendo’s hybrid-console. A concept that many of you, of our community, reacted to with glee and hope.

This could turn out to be yet another monument to nothingness, or just one more piece of admittedly flimsy evidence that points to us demon-hunting with Joy-Con at some point in the future. For now, at least, the fragile dream is still real.