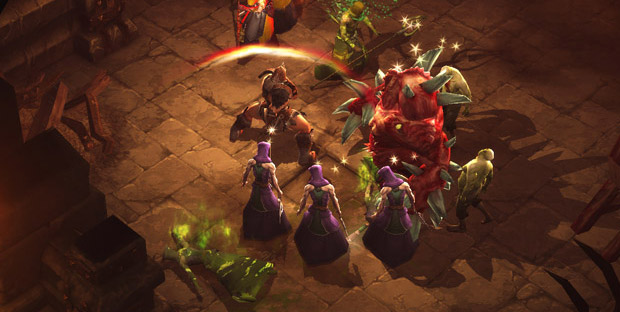 For all of the complaining, there sure were a lot of us that got Diablo III. Speaking to investors during Activision’s earnings call, CEO Bobby Kotick remarked that the game has sold more than 10 million copies, reports Joystiq. “Year-to-date, Diablo III is the top-selling game overall based on enough meta, digital and retail sales in North America and Europe,” he said.

While specifics weren’t disclosed, Blizzard president Mike Morhaime expressed that more content is on the way in addition to what’s been done post-launch with major patches. “We do have an expansion planned for Diablo [III], I don’t have any timeline to talk about. I think the most important thing for us always comes down to the quality of the expansion and the gameplay, so that will be a big factor in terms of driving our schedule.”